The Sheraton Manila is coming back to the Philippines after a whopping 22 years. The hotel is set to open again in early 2019 as part of the Resorts World Complex, the country’s first entertainment complex with associated hotels.

The Sheraton will boast a new look and feel under Marriott’s reimagining of the brand, but will also make history by putting a number of expert locals in the hotel’s top positions. We find out more. 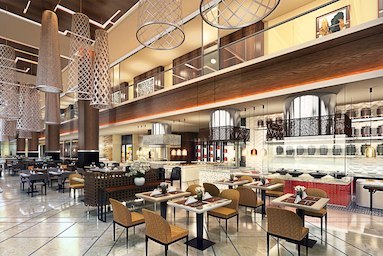 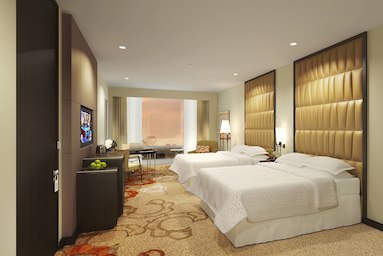 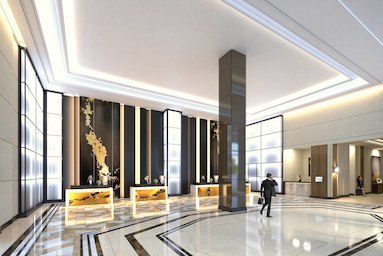 Historic hire to take the helm

Filipino hotel industry professional Anna Liza Vergara has been handpicked to oversee the operations of the new Sheraton Manila Hotel once it opens at the beginning of 2019.

Vergara, who has worked for Marriott for almost 25 years, will be Sheraton Manila’s general manager, and lead up a team of other Filipino staff, many of whom also occupy senior positions within the hotel’s operations.

Vergara appointment as Sheraton Manila Hotel’s GM is something of a first for the Philippines, where traditionally foreigners have come in to oversee the operations of new, big name hotels.

She is also the only woman at the construction team meetings, putting her in a powerful position to contribute to decisions over how the hotel will run.

Vergara says of this opportunity: “I have to open this property that is not just a hotel that would be known but also successful in the eyes of all stakeholders: Marriott International, Travellers Inc. International and the guests.”

“It’s one thing to open a hotel with polished rooms and public areas, based on expectations. In the end, we will be measured by guests’ perception, how associates are engaged, revenues and how we compare to the market,” she added.

Last year’s news cycle was full of musings on how Marriott was going to pump life back into Sheraton. The opening of Sheraton Manila Hotel is an opportunity for the hospitality industry to see their strategy in practice, as the hotel will employ lots of the changes that were initiated in the brand in the previous 12 months.

Sheraton’s new angle is to provide a new community meeting place for its destinations, and this is something that will be a feature of the Manila property.

There will be a heavy focus on social and co-working spaces, as well as more informal meeting and conference facilities.

Vergara elaborated on the plan at her hotel, saying, “We are under the premium classic portfolio of Marriott International—a full service hotel with traditional touches. Headed mostly by Filipinos, this is going to be a refreshed Sheraton.”

“Guests will experience the vibrancy of the new brand. Our objective is that they are motivated to use the hotel as a meeting or gathering place. We want them to feel as if this is their second home,” she said.

Let’s take a look at a few other projects currently underway by Sheraton Hotels & Resorts: 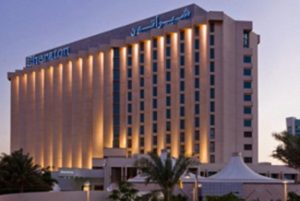 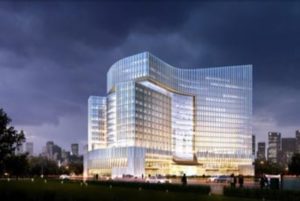 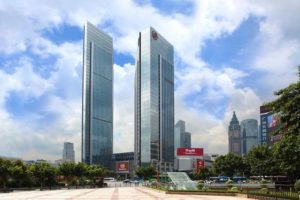