Two new hotels in Thailand under the Hilton umbrella are due to open in the coming years.

Both will be in the Thai capital of Bangkok, and will form part of Hilton’s expansion into this territory, joining seven hotels currently in the pipeline.

Hilton is putting more roots down in Thailand as it announces two new properties in the Southeast Asian country by 2022.

Hilton has its second largest share of hotels in this market in Thailand, with Malaysia coming out on top, but this could soon change given Hilton’s current development pipeline of seven hotels, which will be joined by two more soon.

One of the hotels, a Canopy Hilton, will open on Sukhumvit Soi 12, while the other hotel, a Hilton Garden Inn, will be at Bangkok’s Iconsiam mixed-use development. Both are set to open in approximately three years.

Peter Webster, regional general manager for Hilton in Singapore, Thailand, Myanmar, Laos and Cambodia, said, “I think because of the BTS expansion and Iconsiam, that part of the river is about to explode in popularity. We’re always trying to stay ahead of the trends and get to a certain area or region before it becomes hot.”

Thailand a sure bet for hotel development

Hilton has been banking on Thailand for some time now and has not been disappointed.

Currently, the brand operates eleven properties across Thailand and is looking to expand beyond the country’s central areas of concentration, Phuket and Bangkok, to areas including Chiang Mai and Krabi.

Thailand has a steady tourism market, and although it might be seen by some as having already reached a saturation point, Hilton sees opportunity in the development of the Eastern Economic Corridor scheme, which will positively affect Thailand’s east coast.

“Name me a country in the world which doesn’t have political instability,” Webster said. “Thailand is an amazing country which always keeps growing despite domestic or natural incidents, but tourism always seems to keep growing.” 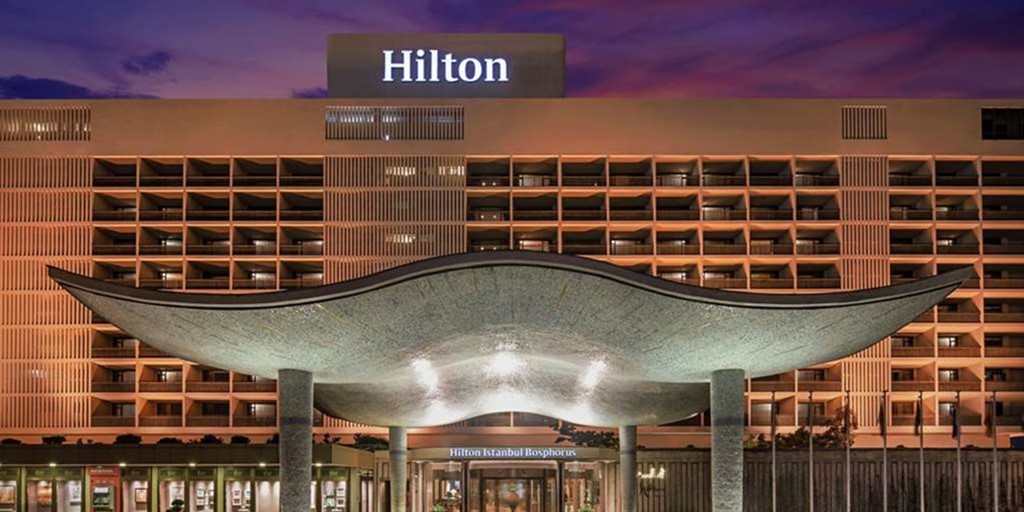 With more than 923,000 hotel rooms worldwide, we’re one of the largest hospitality comp?lp=https://tophotel.news/lp-chains/anies in the world. See how our success can help drive yours.