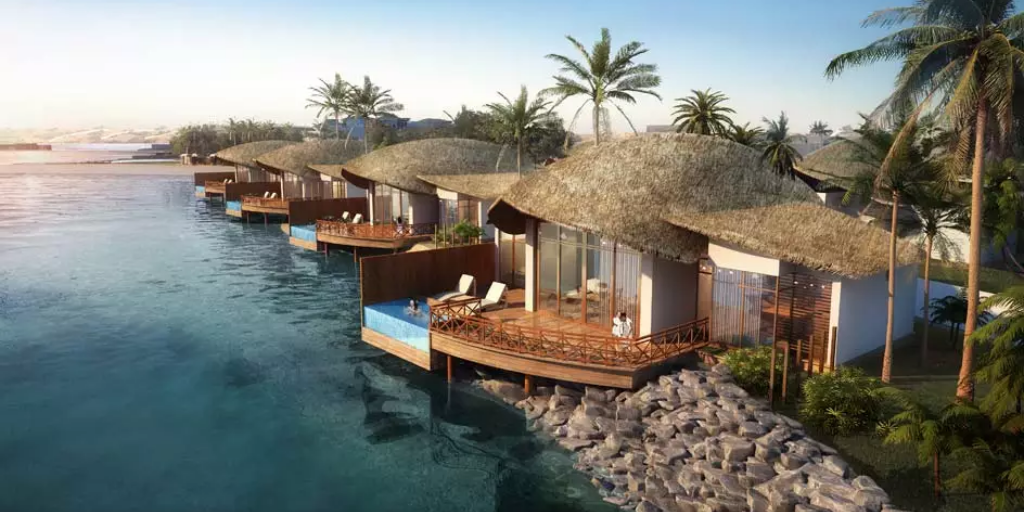 A look at the TOPHOTELPROJECTS construction database reveals that Minor Hotels will complete 56 schemes in the coming years, mostly in APAC and Europe.

Over the next few years, Minor Hotels plans to open 56 hotel projects with 12,588 rooms worldwide. We take a closer look at these ongoing schemes and highlight the ones you should be keeping a close eye on.

2021 will be a big year for Minor Hotels, with 21 properties and 3,810 new rooms being lined up. Seven of these developments are already in the pre-opening phase.

For 2022, another 15 launches are planned, yielding 3,933 additional keys. But 2023 looks rather slow in comparison, with only three hotels and 944 rooms on the books. For 2024 and beyond, 17 projects and 3,901 keys have been pencilled in at present, and more will likely be added with time.

Of the 56 new hotels, 26 will be in the four-star category. The remaining 30 properties will be in the five-star segment, highlighting Minor Hotel’s focus on the top end of the market.

In terms of regions, Minor Hotels is particularly focusing on APAC – 22 projects with 5,564 rooms are underway here. China is the group’s fastest growing national hotel market globally, with eight hotels and 1,376 rooms on the cards in the People’s Republic.

Vietnam ranks second in APAC and fourth overall, with four planned openings and 1,578 new rooms. What’s interesting to note here is that despite launching fewer properties than China, Vietnam’s room count is more than double that of China, hinting at the fact that its hotel projects will be far larger on average.

Minor Hotels is also pushing for growth in Europe, where it’ll launch 12 new hotels with 2,611 keys. Here, Germany is the leading national market, with five openings and 1,289 keys in the pipeline.

Elsewhere, nine projects with 2,261 rooms are on their way in the Middle East, of which four will launch in the UAE. Latin America will get eight new properties with 1,340 rooms, and five projects and 1,000 keys are on the development slate in Colombia.

Finally, four properties will open in Africa and one will launch in North America. 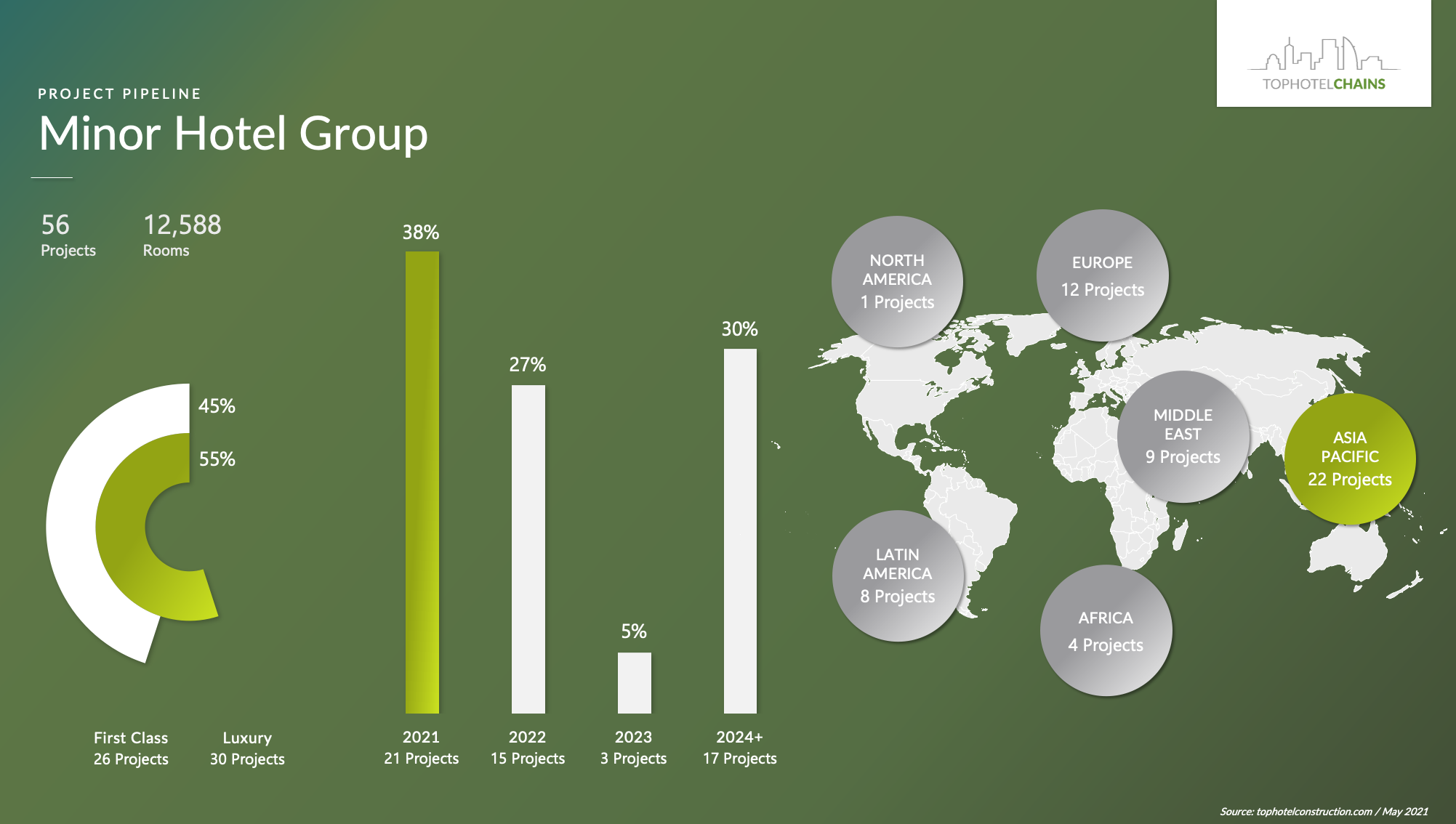 NH Hotels is working on ten projects with 1,988 keys, while NH Collection is adding seven hotels with 1,549 rooms to its portfolio. And the modern nhow brand will grow by five properties with 1,161 keys.

New Minor Hotels properties to keep an eye on

Anantara Mina Al Arab Ras Al Khaimah Resort will open on the beachfront in the UAE in early 2022, offering 306 guestrooms, suites and overwater villas in Maldivian-resort style. Additionally, restaurants, cafés, a playground and boutiques will offer locals and travellers an impressive array of leisure options. As part of a pristine eco-sanctuary, the hotel will encourage guests to participate in some truly memorable outdoor activities, such as hikes to the top of Jebel Jais or yacht trips at sunset.

Also in the Middle East, Avani Muscat Hotel will launch in September this year, connected via a sky bridge to the city’s upcoming Al Araimi Boulevard Mall. The hotel will offer 161 rooms and suites, an all-day dining restaurant, an Avani Pantry and a rooftop lounge, while additional facilities will include a swimming pool, a health club, a 1,000 sq m ballroom and eight meeting rooms. Two years later, an expansion featuring 90 serviced apartments is planned.

Lastly, we return to the UAE for our final property, Avani Al Marjan Island Hotel. This beachfront property will boast 225 guestrooms, an Avani Living Space and a Pantry. The resort will also have all-day dining and poolside restaurants, meeting and event facilities, a kids’ club and a spa. 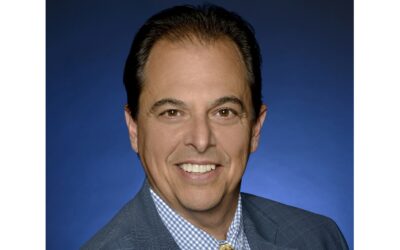 US resort group elevates development executive ahead of expansion

Joe Billhimer, who has served as executive vice president Pennsylvania casinos for Cordish Gaming since 2020, has been elevated to the position of chief operating and development officer.  Leading expansion Prior to his new role, Billhimer was responsible for leading... 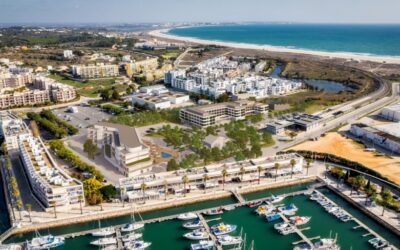 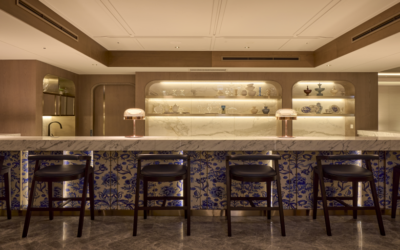 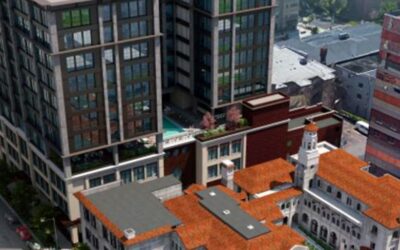 With dynamic plans to expand its existing brands and explore strategic acquisitions, Minor Hotels pursues a vision of a more passionate and interconnected world.