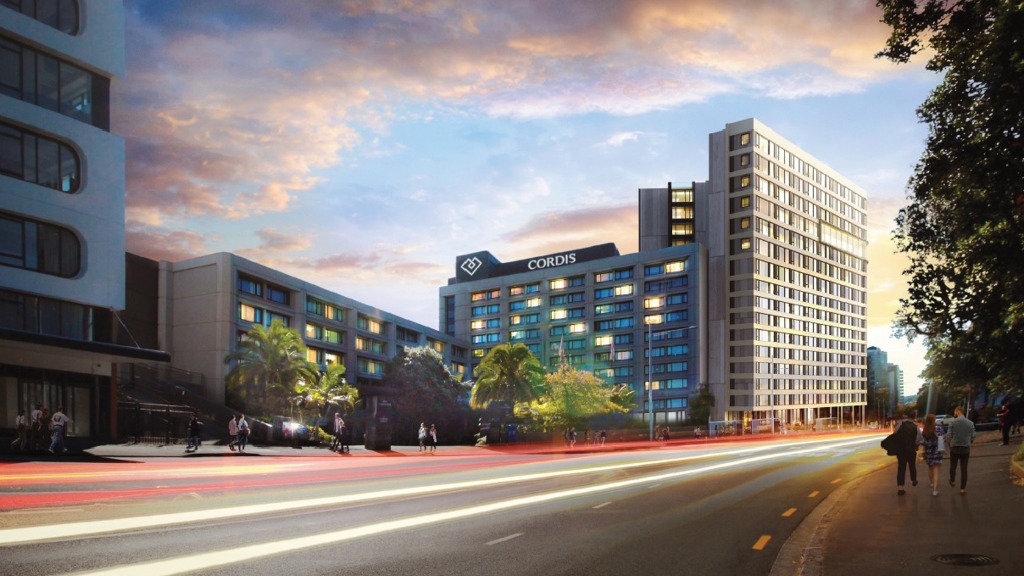 In fact, every 24 hours Cordis Auckland converts 1,000 kg of discarded material into environmentally safe water as part of a zero-food-waste and landfill initiative it has been partaking in for the past year.

Cordis Auckland is the first Kiwi hotel to introduce this waste management system.

A few floors above the waste-to-water initiative, there are newly-built beehives buzzing with activity.

Urban beehives such as this one have been cropping up around the city to assist with pollination. The hotel is also making great use of the honey produced from the hives.

The bees aren’t the only environmental sustainability measure under way.

Keeping the fizz in festive, Cordis Auckland repurposed champagne bottles into candle keepsakes and gifts over the Christmas break in partnership with local artisan maker, The Bubbly Project.

There are more traditional measures being undertaken at Cordis Auckland as well.

Another in-house recycling program involves recycling used soap bars and redistributing them to the community, thereby helping to promote hygiene and reduce the spread of disease.

As the first hotel in New Zealand to partner with Beyond Skin Deep since July 2018, Cordis, Auckland’s first batch of recycled soap was minted from a total of 55 kg of used soap collected at the end of August, recycled from the hotel’s 411 guest rooms and suites.

In 2016, Cordis Auckland received the EarthCheck Platinum status – the world’s leading sustainability certification programme for the tourism and travel industry.

More information on Cordis Auckland and their sustainable initiatives are available here.

Let’s take a look at a few other projects currently underway by Cordis Hotels & Resorts: 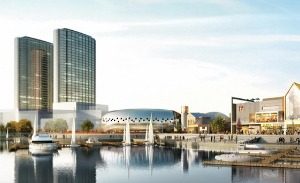 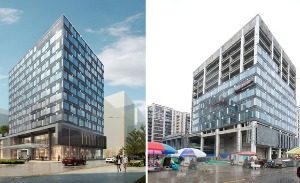 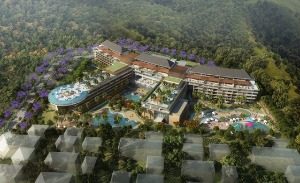 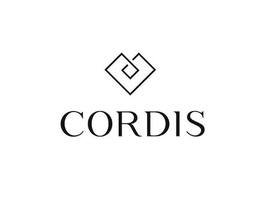