Travel industry experts say the online giants will soon dominate online travel at the expense of current stakeholders such as Expedia and Booking Holdings.

Only a short while ago online travel agencies such as Expedia, Hotels.com, Kayak, and others were a disruptive force in the hospitality industry.

Their new systems and digital convenience proved all but fatal for traditional travel agencies. Now, however, travel industry experts say those companies are in for a major disruption of their own. The culprits? Online giants Amazon and Google.

Many travel experts say it is only a matter of time before tech Goliaths Google and Amazon will dominate online travel, posing a major threat to Expedia Group (which includes Expedia, Hotels.com, Travelocity, Orbitz, Trivago, and Hotwire) and Booking Holdings (which includes Priceline, Kayak, and Booking.com).

The disruption has already begun.

Google is already making a sizable impact in the travel industry through its soup-to-nuts suite of planning and booking tools. The proof is in the numbers. Last year, Google finished second to Expedia as a destination for one-stop shops for travel booking, according to the recent Portrait of American Travellers study.

That same study also revealed that collective preference for Expedia had fallen to 64% in 2018, a marked decrease from 67% in 2017.

To date, Amazon is just now exploring its options in this arena, but there is mounting evidence and intense speculation which suggests the company is preparing for a far larger move soon.

An industry primed for disruption

To many industry watchers, the current climate is somewhat of a perfect combination for change: a pair of Internet giants with vast resources as well as game-changing big-data reservoirs and an online hospitality landscape which is already shifting beneath a travel industry that has never been known for its flexibility.

During past times of crisis and change, experts say the hospitality industry has traditionally handled things by first ignoring them, second continuing to ignore them, third panicking, and fourth starting to complain. Yet, the modern industry seems to have learned its lesson.

At industry conferences, there have been public discussions about the inevitability of Google and Amazon taking over the space. Some see a coming change of the leaders in the industry as a natural industry cycle, one which will be powered by Google and Amazon’s troves of consumer information.

Those looking for a sense of what is to come can already check out Google’s streamlined trip-planning platform, Google Travel, which brings together Google Flights, Google Hotels, and other tools under one roof, making it more comprehensive than most booking sites. 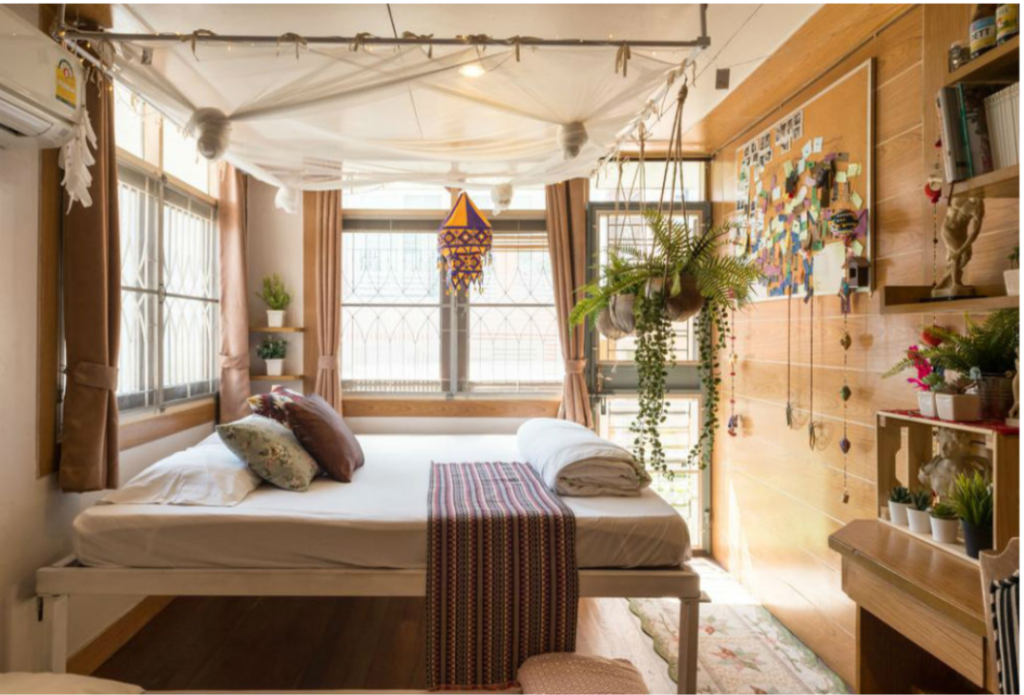