Goldman Sachs in talks to buy B&B Hotels for $2.1 billion 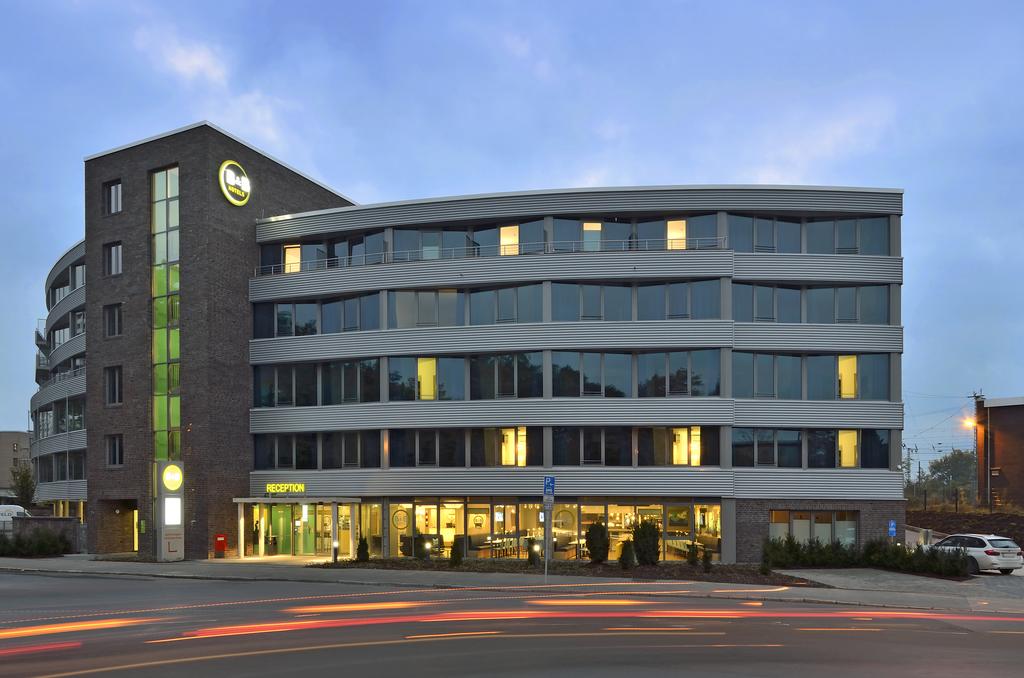 Prices of promising groups are soaring in the hotel industry.

Even before the launch of a possible sales process, Goldman Sachs approached the French fund PAI Partners to buy B&B Hotels at a record price of $2.1 billion. That is the equivalent of $49,000 per room and nearly $4.5 million per hotel.

A solid ROI for PAI Partners

Only three years ago, the French fund had acquired the brand with its 320 establishments for about a third of the price.

B&B Hotels’ CEO Fabrice Collet indicated in April that the company’s EBITDA (earnings before interest, tax, depreciation and amortization) was growing faster than sales and remains beyond 20% of its business volume.

Led by the iconic Georges Samper, the group underwent a complete transformation in only a few years.

In addition to growing the business segment by more than 20% per year, Fabrice Collet launched the brand in Spain, Italy and Germany.

As a result, according to MKG, the budget hotel group has risen to the top of its market in both Italy and Germany.

To spur such exemplary growth and quickly grow their portfolio, B&B Hotels optimised the traditional process of acquiring and launching new properties. The company has also favoured a direct and more efficient mode of distribution, trying to minimise dependence on platforms like Booking.com.

An eye on Brazil

B&B Hotels is now working hard to grow internationally. The group announced plans for Brazil, where it already owns two establishments in the State of São Paulo and Minas Gerais.

Fabrice Collet plans to open three more hotels there this year. In total, there are still some fifty establishments set to open under their budget-chic banner which means they are maintaining 2018’s opening pace.

Let’s take a look at a few other projects currently underway by B&B: 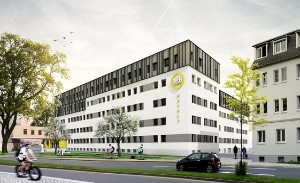 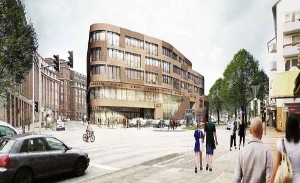 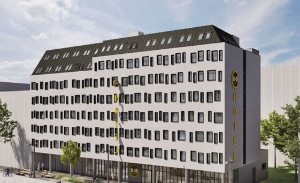 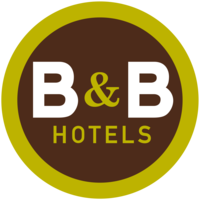