Girls set to rule the travel world in 2017

With feminism and female empowerment taking centre stage in recent months, 2017 is seen to be the “Year of the Modern Female Traveler”

A recent article on travel website Skift has heralded 2017 as the “Year of the Modern Female Traveler”. With feminism and female empowerment taking centre stage in recent months all over the world, as cemented by the historic Women’s March in Washington to protest the presidency of Donald Trump, and the Ni Una Menos marches across South America to protest femicide, women appear to have more agency than ever. Female role models in the public eye such as Beyonce come across powerful as opposed to delicate, and many of the world’s current leaders are women, such as British Prime Minister Theresa May and German Chancellor Angela Merkel.

But how does all this female grit impact on the travel industry? Well, not only do women make up 85% of all consumer purchases, but women are also more likely to shop online, increasing the number of women who are booking holidays via the internet. Intrepid Travel, a leading tour operator, has said that 63% of people who travel with them are women, in line with the international average of 64%. Changes in lifestyle also account for an increased number of solo women travelers aged between 25 and 39, with this demographic making up one of the biggest markets in travel. Women are also choosing to travel together, and the rise of apps such as Tourlina, which connects women traveling alone with each other. Women-only travel companies have grown a whopping 230% in the past six years.

Women are also at the helm of some of the world’s most important travel companies, such as EasyJet CEO Carolyn McCall and Cheryl Rosner, CEO of Stayful and former president of Hotels.com and Expedia Corporate Travel. 2017 indeed does look on course to becoming the year of the modern female traveler.

If you have any additional requests, please send and email to Swetha Bafna 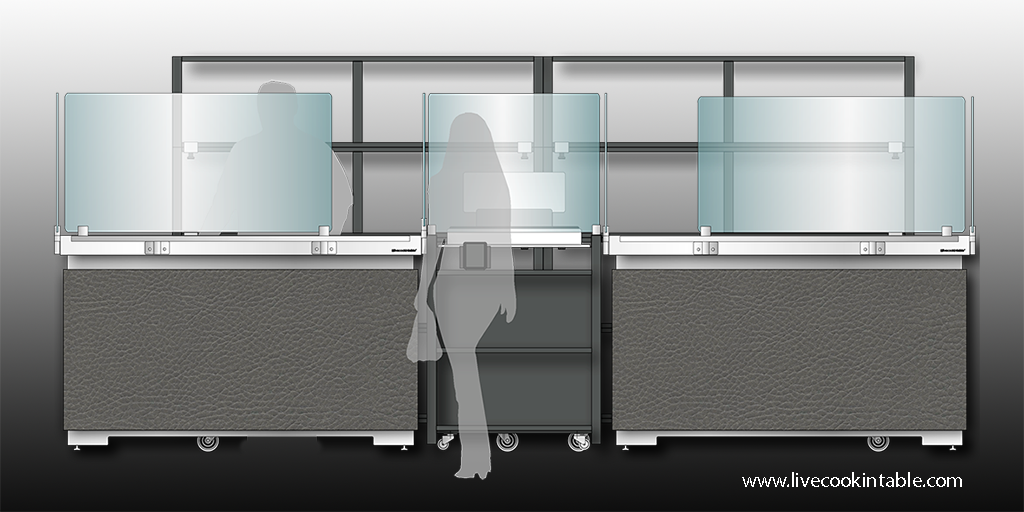 After the lockdown: How does the restart of buffet & live cooking succeed?

Announcing Program Phoenix: Use TECH to overcome the impact of COVID-19

Be Safe! – Guard Series from MEC2 with horizontal and vertical buffet guards

We are ROLF BENZ Contract – the team behind your project!

Airwall Air Purification: Ozone is a bacteria and virus killer

New TEMPO handle, by KLEIN: Opening the door to details