The French hotel industry had a very good year in 2018, with a 7.6% increase in foreign guests in hotels.

Number of overnight stays in France increased by 5.4%, while RevPAR increased by 6.6% as country remains no. 1 global tourist destination with 89.4 million arrivals in 2018.

New numbers are in and they show France remains the world’s leading tourist destination. The hospitality industry is the prime benefactor of this tourism boom.

The government announced that in 2018, the country welcomed 89.4 million foreign visitors, which is 3% more than in 2017 and marks a new all-time high.

This record was set despite the negative impact of violent protests in late 2018 and early 2019 which led to a decrease of 5.6% in hotel occupancy in the final months of 2018.

The increase in inbound travellers is particularly marked among Asian customers, a segment which was up by 7.4%. The Indian market grew by 16% last year, and arrivals from Japan rose by 11%. However, with 79% of total market share, the European customer base remains by far the largest.

Key market metrics on the rise

Overall, the French hotel industry had a very good year in 2018, with a 7.6% increase in foreign guests in hotels.

Compared to 2017, the annual average occupancy rate grew by 1.3 points, to 62.5% and the number of overnight stays increased by 5.4%. Revenue per available room (RevPAR), the hospitality benchmark for profitability, increased by 6.6%.

After hosting 212 trade shows and business events in 2018, Paris is again the number one destination for international congresses ahead of Vienna, Madrid and Barcelona.

Let’s take a look at a few hotel projects currently in the pipeline in France: 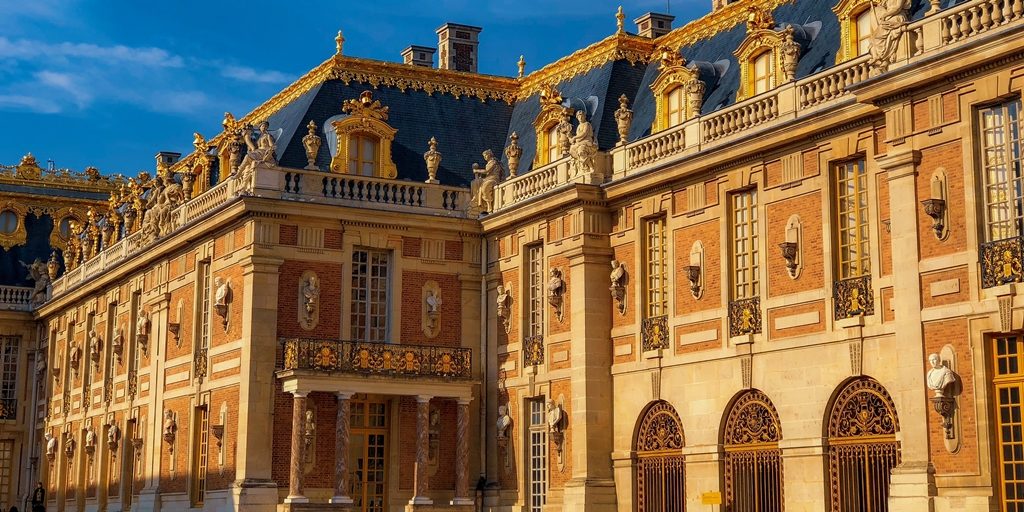 The French hotel #industry had a very good year in 2018, with a 7.6% increase in foreign guests in #hotels.