Frank Holzapfel was Managing Owner of J.T. Ronnefeldt, one of the oldest tea trading companies in Europe.

With Frank Holzapfel, the German tea industry loses one of the most committed and important ambassadors for the world’s oldest and most enjoyed hot beverage.

Frank Holzapfel, Managing Owner of J.T. Ronnefeldt KG, passed away Wednesday, October 2, 2019. Ronnefeldt is one of the oldest tea trading companies in Europe and has been family-owned since 1823.

In 1984, Frank Holzapfel took over the company from Herwarth Westphal, the previous owner of the Ronnefeldt family which had run the business for five generations.

With charisma, foresight and entrepreneurial vision, he transformed the company into an internationally recognized and exclusive brand for high-quality tea. The pre-portioned Ronnefeldt solutions such as Tea-Caddy, LeafCup and Teavelope, can be found in upscale hotels in over 80 countries around the world at the breakfast buffet, in the lobby and conference area as well as in other F&B outlets.

In 1991, Frank Holzapfel acquired Tee-Handels-Kontor Bremen with its approximately 40 striking blue-white teashops. As a professional advertising manager, he also created the TeaAcademy training concept in early 2000, which, uniquely for a German medium-sized company, invests in training worldwide – from Amsterdam to Dubai to Sydney.

“High-quality tea alone is not enough; tea needs the right preparation, perfect handling and creative staging in the hotel and restaurant by competent and trained staff,” was his credo.

With Frank Holzapfel, the German tea industry loses one of the most committed and important ambassadors for the world’s oldest and most enjoyed hot beverage.

In 2012, Frank Holzapfel handed over the company J.T. Ronnefeldt KG to his son Jan-Berend. He will continue running the business with the strategy of his father and according to the international requirements of a high-end tea company. 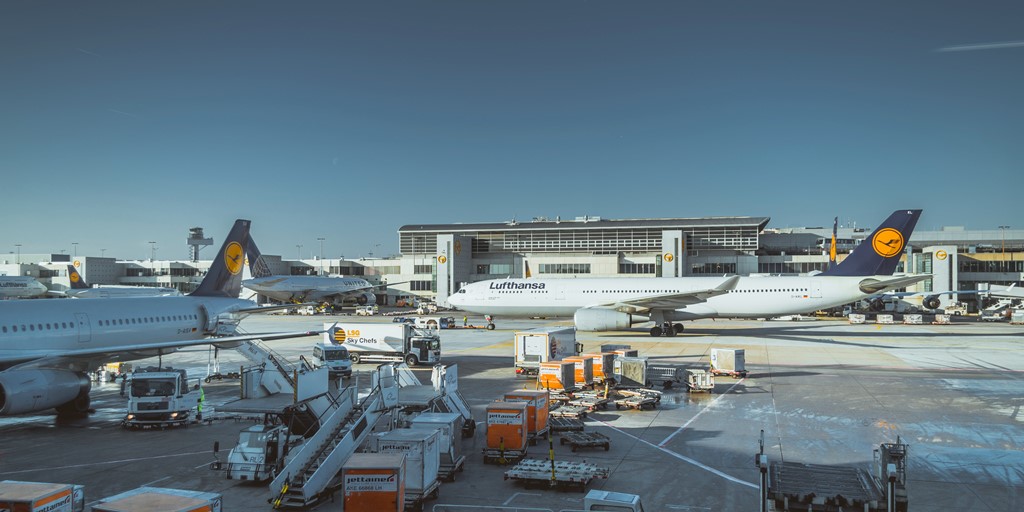 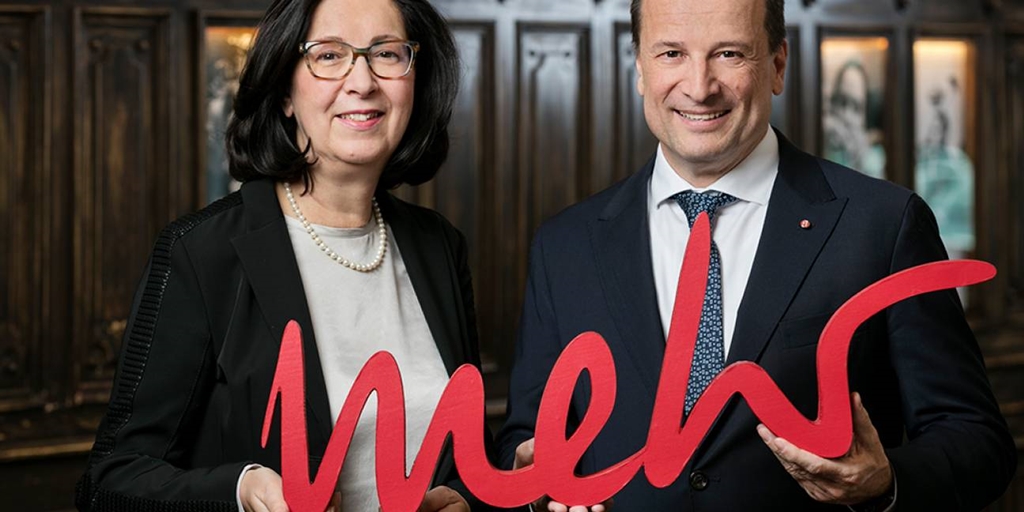 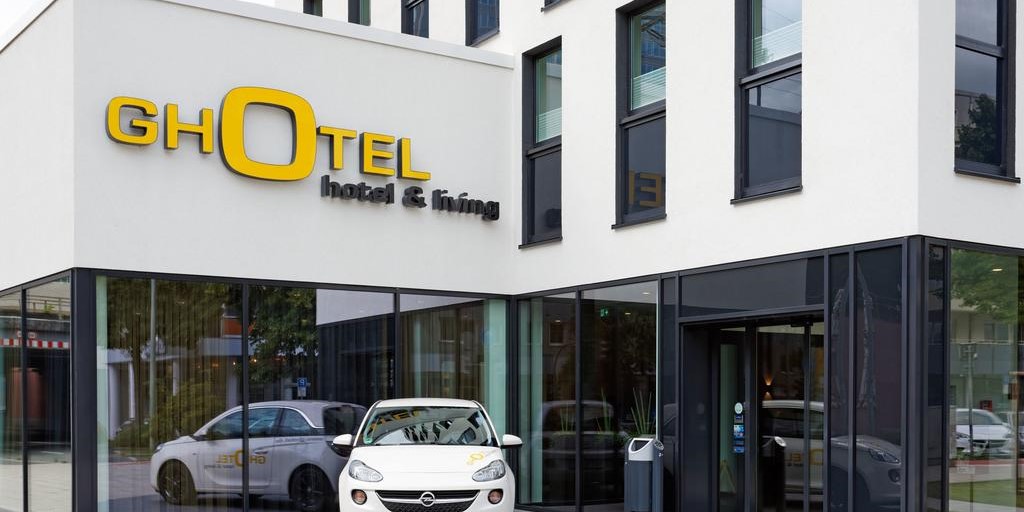 [tweetshareinline tweet=”With Frank Holzapfel, the #German tea industry loses one of the most committed and important ambassadors for the world’s oldest and most enjoyed hot beverage.” username=”tophotelnews”]