The beautiful Chiang Mai is a popular tourism destination. (Photo: by Focuszaa from Pixabay)

According to hospitality data provider STR, market-wide hotel occupancy for the first five months of the year is down 5.1%, compared to the same period in 2018.

In the newly released C9 Hotelworks Chiang Mai Hotel Market Update, the comparison between 2018 when the gateway airport surpassed a record-high 5 million passenger arrivals and now in 2019 as haze and air pollution strongly impacted tourism, are startling reminders how fragile travelers shifting appetites can be.

Looking into the numbers this year, total hotel supply in the market is 48,000 keys which is creating a powerful necessity for Chiang Mai to step outside its boutique image and find ways to fill rooms with more mainstream offerings.

A number of properties on the incoming pipeline are branded with international operators, as owners are looking for a competitive edge. The recent opening of the Novotel Nimman Journey Hub is just one example of a Bangkok developer looking to diversify into more affordable hotel assets outside of Thailand’s capital.

Talking to hotel operators, C9’s research has highlighted that Chiang Mai’s mounting reliance on the Chinese mainland sector, which is in the midst of a slowdown is cause for concern. In the first half of last year, China was the number one international source market, holding a 14% share in hotel guests.

In the longer-term, moving past pollution, Chinacation and over-development issues, the bigger issue is how will Chiang Mai evolve from a headlong dive into a far bigger tourism pool and still retain the destination’s long-lasting image as a cultural icon? Same same, but different looks to be a challenging task ahead.

Globally recognized as a hospitality and tourism advisor, Bill Barnett, Founder and Managing Director of Asia-based C9 Hotelworks, is also a frequent speaker at industry conferences. He has been working in the Asia Pacific region for almost 30 years, considered one of the foremost industry experts in hotel residences sector.

Be a disruptor, don’t be disrupted: Lifestyle Hospitality’s Nicolas Frangos 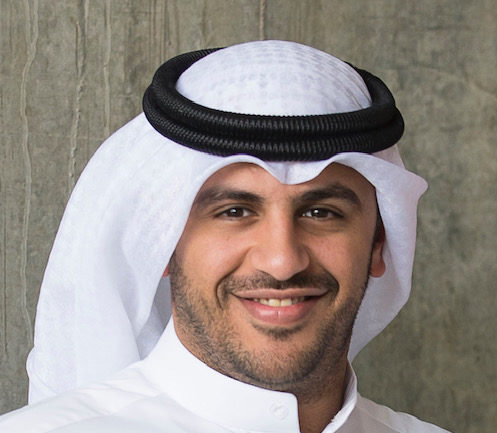 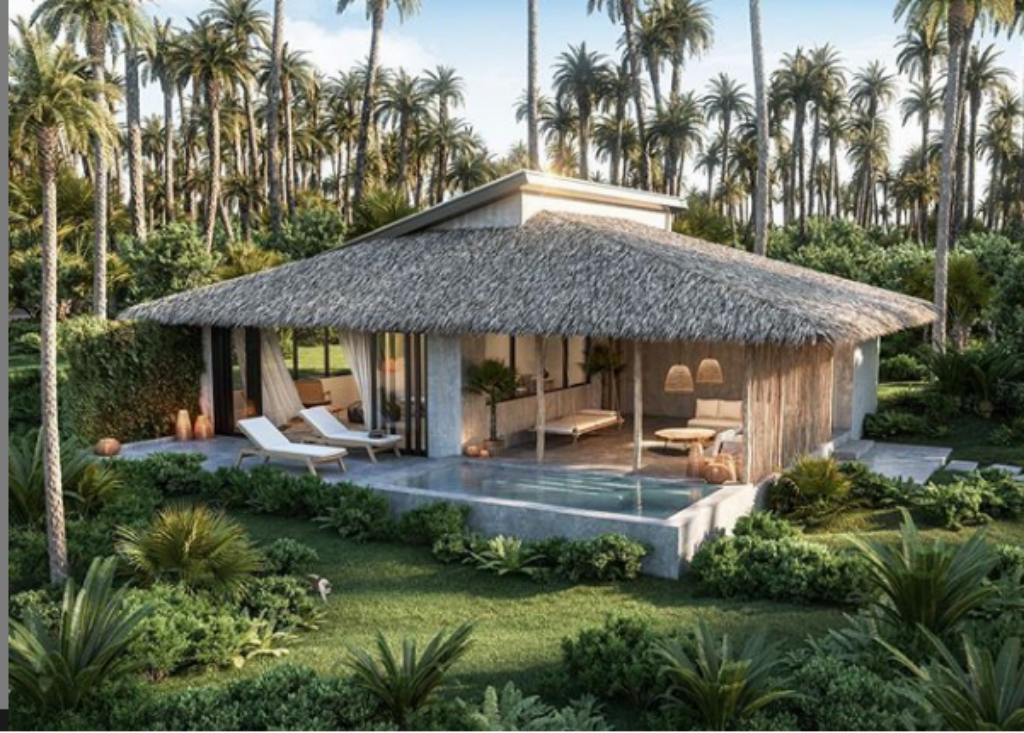 Want to stay in a vegan hotel? In Thailand, you now can