Dubai’s The Island to feature MGM, Bellagio, and The Aria Hotels [Infographic] 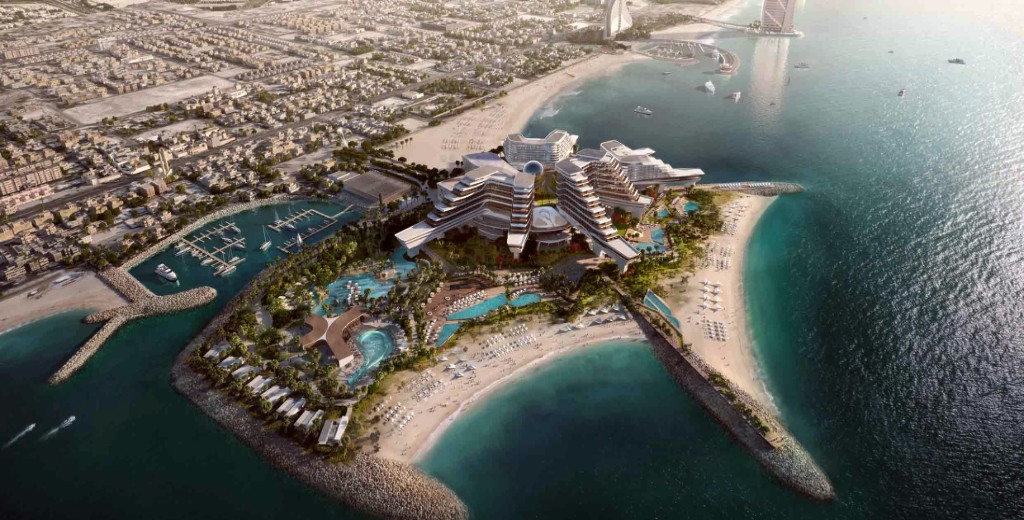 Work has now begun on one of the most grandiose and ambitious hotel projects of all time, Dubai’s The Island.

The Island, for those who are not familiar with the project, is exactly what it sounds like: an island built off Dubai’s coast.

But it will be unlike any other island as it will feature world-famous Las Vegas hotel brands including MGM, Bellagio, and The Aria, marking it the debuts of all three in the United Arab Emirates.

Plans for this project have been known for some time. This week, however, architecture firm Brewer Smith Brewer Group (BSBG) revealed for the first time that marine and enabling works have now started on Wasl Hospitality and Leisure’s The Island project.

Through a statement on its website, BSBG has stated that it is currently delivering lead consultancy, executive architecture, structural engineering and construction supervision services for The Island.

The Island itself was designed by Dutch architects UN Studio. Located on an island off the coast of Umm Suqeim in Dubai, once completed this project will feature 1,400 hotel rooms, suites, and apartments. It will also boast a wide range of retail, dining and entertainment options, BSBG has said.

One of the biggest hotel projects ever

The Island is a unique project, possibly representing one of the biggest hotel construction efforts of all time. The task here is to almost literally create an island of luxury hotels, which is no easy feat.

This project was first announced by Wasl in March 2017, after which its early concept was presented to HH Sheikh Mohammed bin Rashin Al Maktoum, vice president and prime minister of the UAE and Ruler of Dubai.

BSBG partner, Kevin Harper, recently said this via a statement: “The Island is highly complex, and hugely challenging from a design coordination perspective. However, our teams working on the project are technically excellent and incredibly driven to produce the level of work a development of this stature calls for. We are honoured to be working alongside Wasl, Mirage, and MGM, as well as a select group of sub-consultants and specialists, on delivering this iconic project for Dubai.” 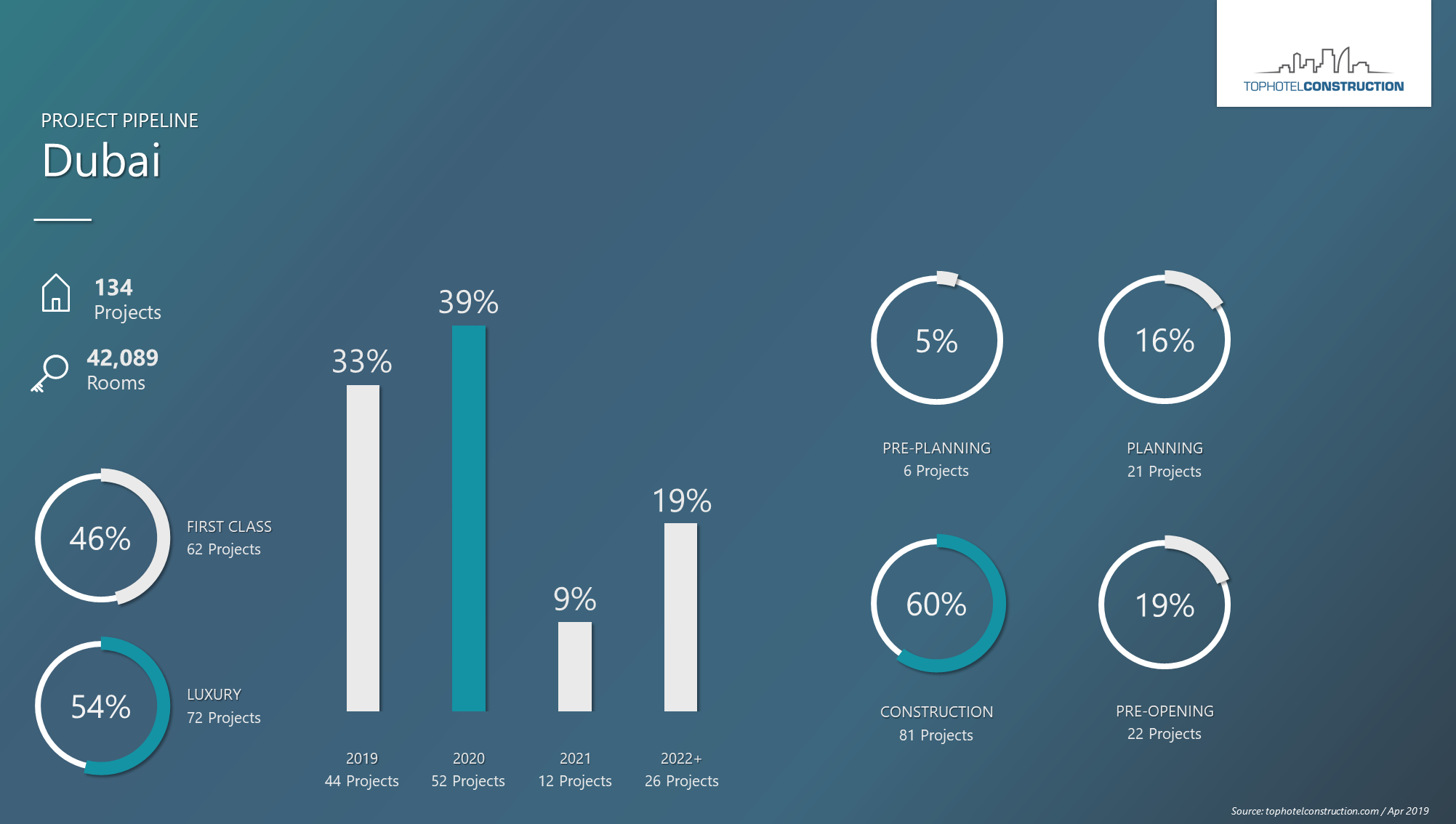 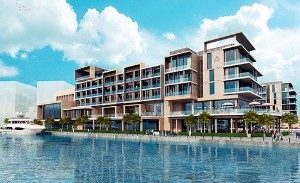 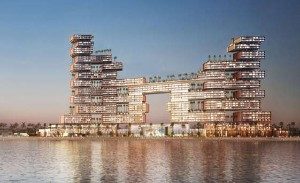 The Royal Atlantis Resort And Residences 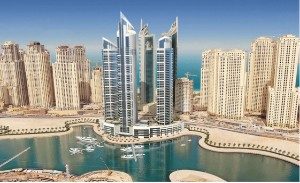