From January to March, Dubai attracted a record number of visitors

For 2020, Dubai has set the ambitious target of attracting 20 million visitors a year, double the number it welcomed in 2012.

With the ongoing construction of new hotels, increased arrival numbers will be the key to keeping the city state’s hospitality industry profitable.

For several years now, India has been the Emirate’s biggest source of arrivals. In Q1 2019, over half a million people travelled to Dubai from the subcontinent.

While Dubai has been popular with Indian tourists for a while, the increased arrival numbers could at least in part be due to a new promotional campaign featuring India’s most famous Bollywood actor Shah Rukh Khan.

Saudi Arabia comes in right after India, with over 400,000 people taking the short flight or drive from the Kingdom to the nearby Emirate. With more than 300,000 travellers heading to Dubai during this time, the UK comes in third place.

What came as a surprise to some was the 13% increase in Chinese arrivals. During the Chinese New Year period in February, it reached unprecedented levels.

Following the top performers, were Oman, Russia and Germany, each bringing 200,000+ visitors to Dubai.

Helal Saeed Almarri, director-general of Dubai Tourism, said, “Tourism as a sector continues to be one of the most interconnected, and consequently highly diversified pillars of Dubai’s GDP, making our economic contribution imperative for collective growth.”

“Our first quarter is an encouraging reflection of the success of our various ongoing initiatives and the efforts of all our industry partners — not just in our attraction of visitation through successful implementation of Dubai Tourism’s planned calendar of regional and global campaigns, but also through customised itinerary programming and most importantly, in-city ‘guest promise’ delivery,” he added.

According to the TOPHOTELCONSTRUCTION online database 141 hotel projects are currently in the pipeline in Dubai:

Let’s take a look at some projects currently underway in Dubai:

Delano Dubai at the 8 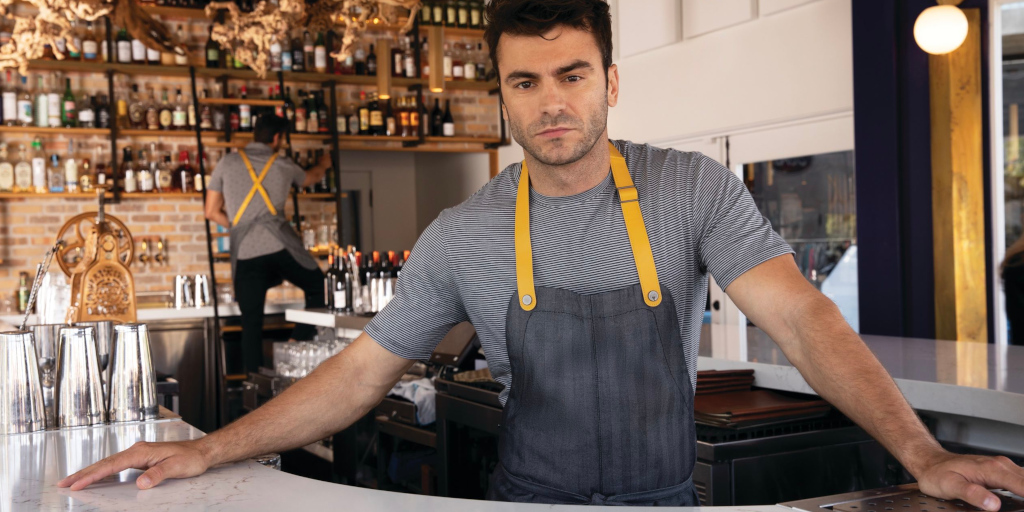