We take a closer look at whether this trend will continue in the coming years and which market segments are doing best.

Germany’s hotel market is booming. High occupancy rates in many German cities and an ambitious project pipeline is proof of that.

Nearly 762 new hotels with more than 111,000 rooms are planned for the coming years.

For 2021, 186 new projects are already underway. By contrast, 2022 looks a bit meagre with 84 planned openings. However, until then more projects can and will certainly be added to the pipeline.

Although secondary cities are also to receive several new hotels in the next few years, overall growth is concentrated on Germany’s leading business centres.

Hamburg and Berlin are the frontrunners with 51 and 38 new hotels, respectively. Munich, Frankfurt am Main and Dusseldorf are not far behind with 27, 26 and 28 projects each.

The main reasons these cities continue to grow at such a rapid pace is that they are well-established tourism destinations, are the headquarters of important companies or even a bit of both.

Who is opening Germany’s new hotels?

Smaller groups and independent hotel operators account for 677 of the 762 planned openings in Germany. Nevertheless, there are several international groups and one domestic brand taking great strides in Germany.

The niu, a Novum Hospitality company which manages hip hotels for millennials and young design fans, is launching 37 new properties in cities including Mainz, Frankfurt am Main, Dortmund and Cologne in the coming years.

InterContinental and Accor both want to expand their budget hotel offering. That’s why 33 new Holiday Inn Express and 14 new Ibis Styles are due to open soon.

Marriott International is launching 15 new Moxy hotels to strengthen their own design brand. Motel One Hotels & Resorts wants to take advantage of the lucrative German market with 12 new hotels.

Luxury and budget properties – a bit of everything

One-star and no-service hotels à la Formula 1 Hotel are not as popular as only 7 of them are planned.

Let’s take a look at a few more hotel projects in Germany:

#Germany’s #hotelmarket has shown solid growth year over year and shows no sign of slowing down.

Project of the week: St. Regis Jakarta and The Residences

Project of the week: Viceroy at Ombria Resort a bastion of sustainability

Project of the week: Mysk by Shaza Kuwait

Marriott to open a W Hotel in Cairo in 2024 [Infographic] 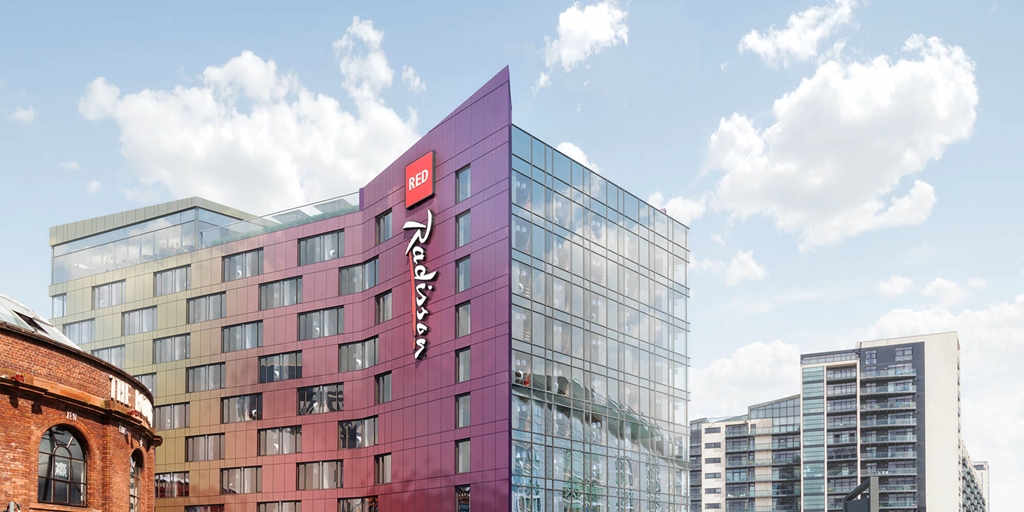 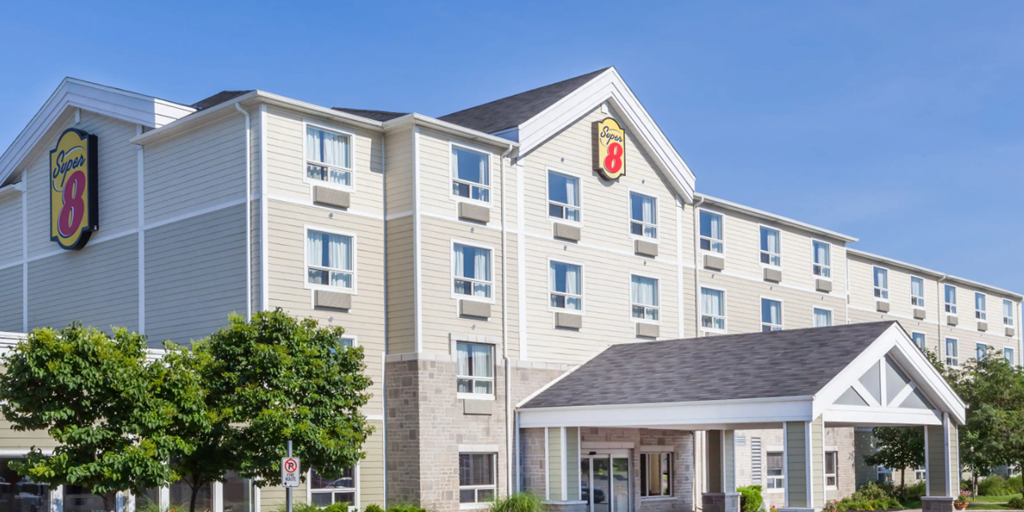 New prizeotel to launch in Berlin Prenzlauer Berg by 2021 [Infographic] 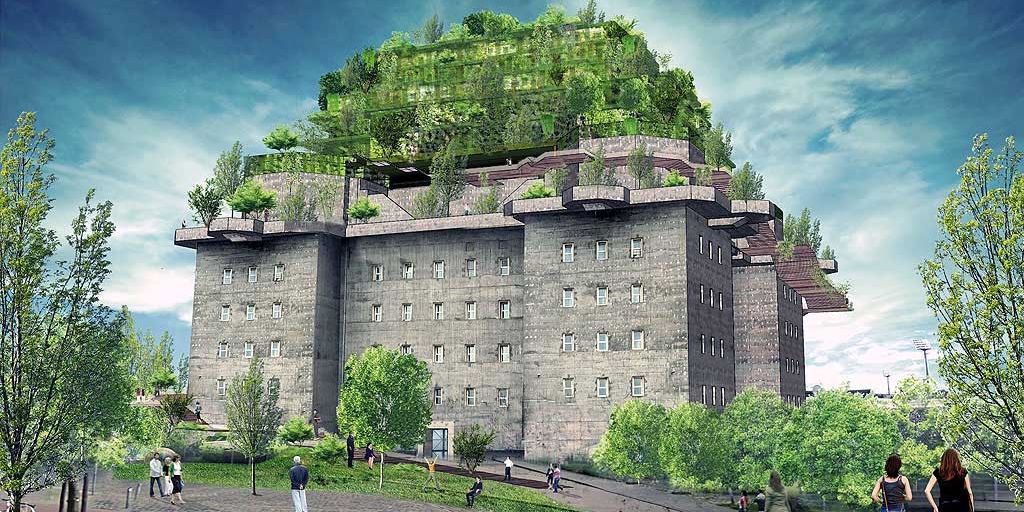