Choice Hotels announces plans to open a further 30 hotels in the Japanese market by 2033 in line with their plan to expand the brand internationally.

Choice Hotels is setting its sights on Japan by announcing plans to greatly expand its operations in the region. The group says it intends to open 30 new hotels in Japan by 2033, an ambitious goal.

Choice Hotels has extended a franchise agreement signed with Choice Hotels Japan for a further ten years, the group announced recently. The deal will see Choice Hotels grow its presence in Japan by 30 hotels over the next 13 years.

All the 30 hotels which are due to be operational in Japan by 2033 are part of the Comfort brand, which has been operated exclusively by Choice Hotels Japan since 2003. The brand currently possesses a 60-strong portfolio of Comfort hotels across Japan, including key destinations such as Tokyo, Yokohama, Osaka and Sapporo.

Choice Hotels International President and Chief Executive Officer Patrick Pacious said, “International growth is a major focus for us and Japan is one of the world’s fastest-growing travel destinations. We look forward to building on our long-standing relationship with Choice Hotels Japan as we continue to grow Comfort’s presence and further integrate our digital business delivery platforms.”

This renewed growth strategy is set to place Choice Hotels within the top five hotel operators in Japan. The first seven hotels will open over the next three years in Kyoto, Matsuyama and Nagoya, among others.

By 2025, Choice Hotels is expected to operate over 15,000 rooms as part of the Comfort brand in the region by 2025. Choice Hotels has been experiencing rapid growth in recent years, so their plans for Japan line up with their international strategy.

In the first half of 2019, Choice Hotels International significantly grew its portfolio of rooms and hotels outside the US by 4.1% and 5.4%, respectively, since June 2018.

According to the TOPHOTELCONSTRUCTION online database around 80 new hotels will open their doors in Japan during the next couple of years:

[tweetshareinline tweet=”@ChoiceHotels plans 30 new hotels in #Japan by 2033 in line with plans to grow the brand internationally. ” username=”tophotelnews”] 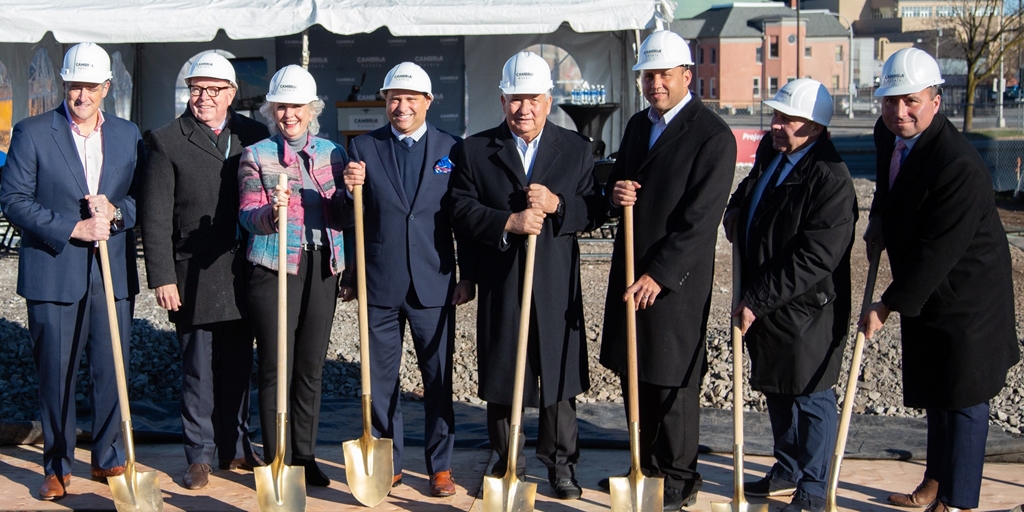 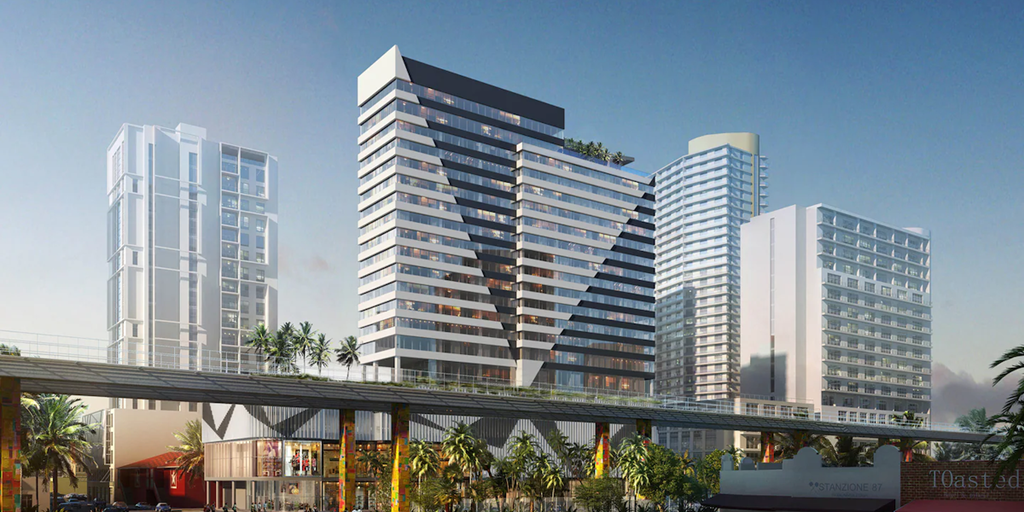 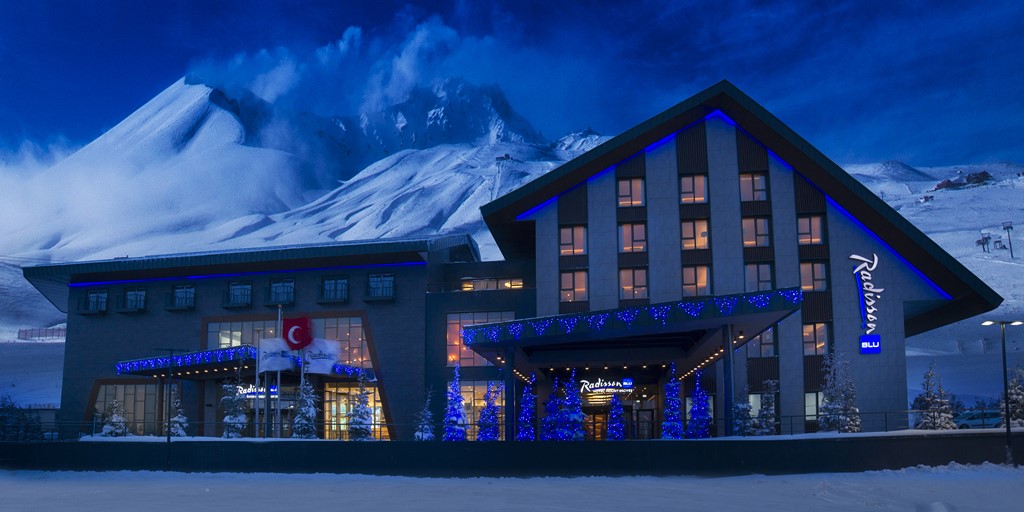 Hilton Garden Inn lands with a Bang in Thailand