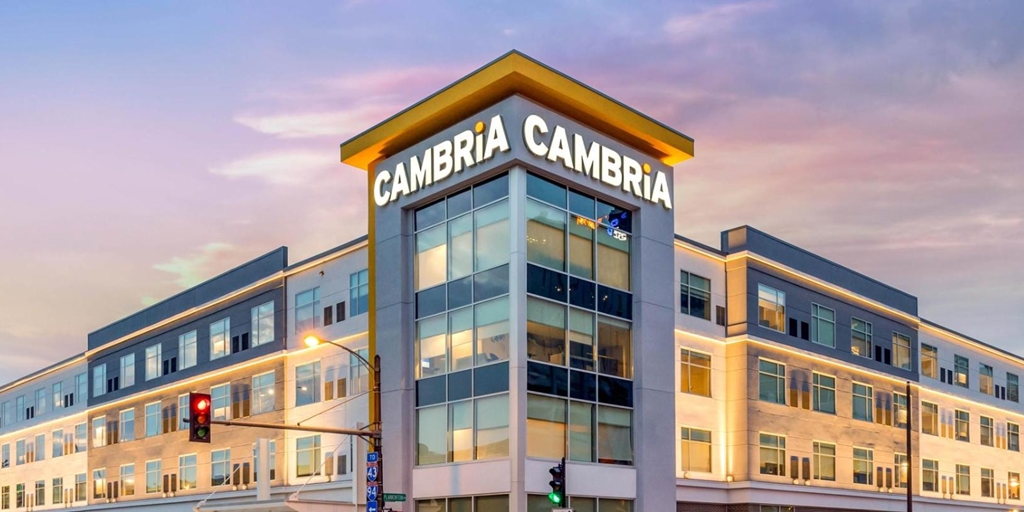 Cambria Hotels launched its Milwaukee property with a bang and brought together guests and the local community at a themed opening event and a charity auction.

Choice Hotels has opened its first Cambria hotel in Milwaukee, which is also its third in the state of Wisconsin.

An Oktoberfest-themed launch saw local breweries, musicians and community members come together to celebrate and participate in a silent auction, the proceeds of which went to Feed The Children.

Choice Hotels’ upscale brand Cambria Hotels made its debut in Milwaukee in October. The Cambria Hotel Milwaukee Downtown is a 132-key hotel spread over four floors and located in the heart of the city’s downtown area.

Janis Cannon, senior vice president, upscale brands, Choice Hotels, spoke of the opening, saying, “The official opening of Milwaukee’s first Cambria hotel underscores our commitment to bringing the brand and its little luxuries to even more of our guests’ favourite cities coast-to-coast.”

“Cambria Hotel Downtown Milwaukee puts travellers at the centre of Milwaukee, a city steeped in rich tradition, culture and charm. Whether guests are visiting for business or leisure – or for next year’s national athletic and political events – we know the Cambria Hotel Downtown Milwaukee, like the city that surrounds it, will be a premier Midwest destination for experience-hungry travellers,” Ms Cannon elaborated.

A destination to experience

The Cambria brand appeals to discerning travellers who are visiting Milwaukee for business or pleasure. The hotel’s upscale offering will be attractive to anyone looking to discover the best of Milwaukee, while at the same time having a relaxing oasis to return to or somewhere impressive to entertain clients.

There is a flexible meeting and event space which can accommodate up to 100 people, while a full-service gourmet bar and restaurant will cater for all guests’ F&B needs. Travellers who like to keep fit on the go can avail of the state-of-the-art spa and fitness centre, as well as the heated indoor swimming pool.

The hotel opening was marked by an Oktoberfest-themed launch that saw several local microbreweries, as well as local musicians, turn out for a vibrant party that brought together members of the local community, local dignitaries and the hotel’s management.

Those in attendance at the event could also take part in the silent auction, the proceeds of which were being donated to the Feed The Children charity.

With seven projects in the pipeline, Milwaukee is not part of the top ten cities in the USA according to the TOPHOTELCONSTRUCTION online database: 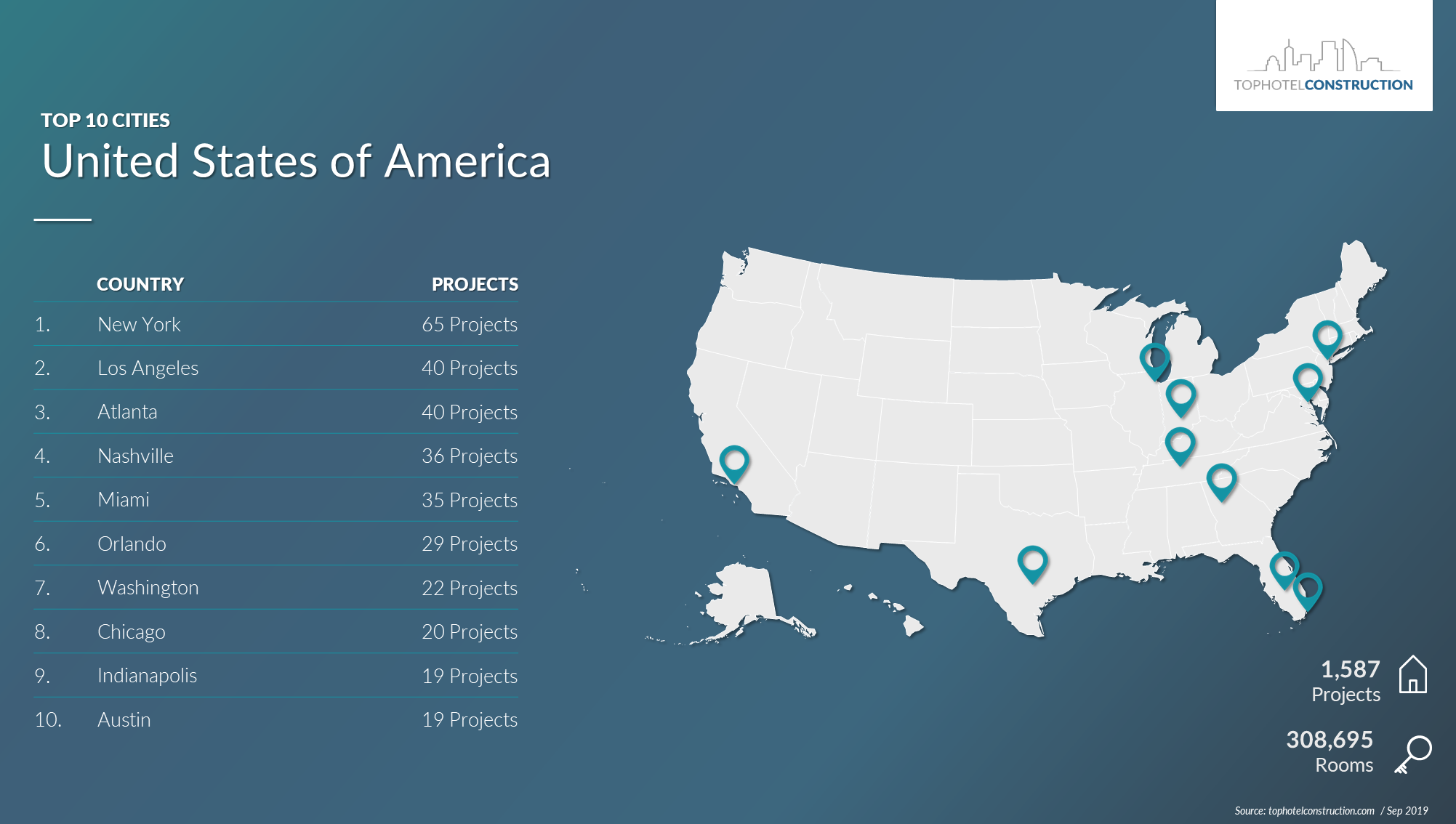 [tweetshareinline tweet=”Third @Cambria_Hotels hotel in Wisconsin opens with themed event and charity auction and welcomes guests to the charming city of #Milwaukee.” username=”tophotelnews”] 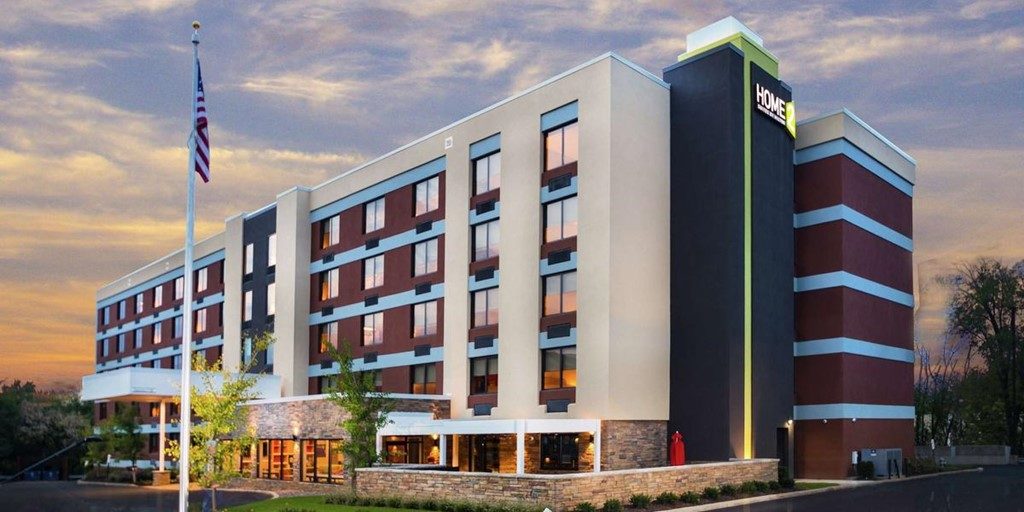