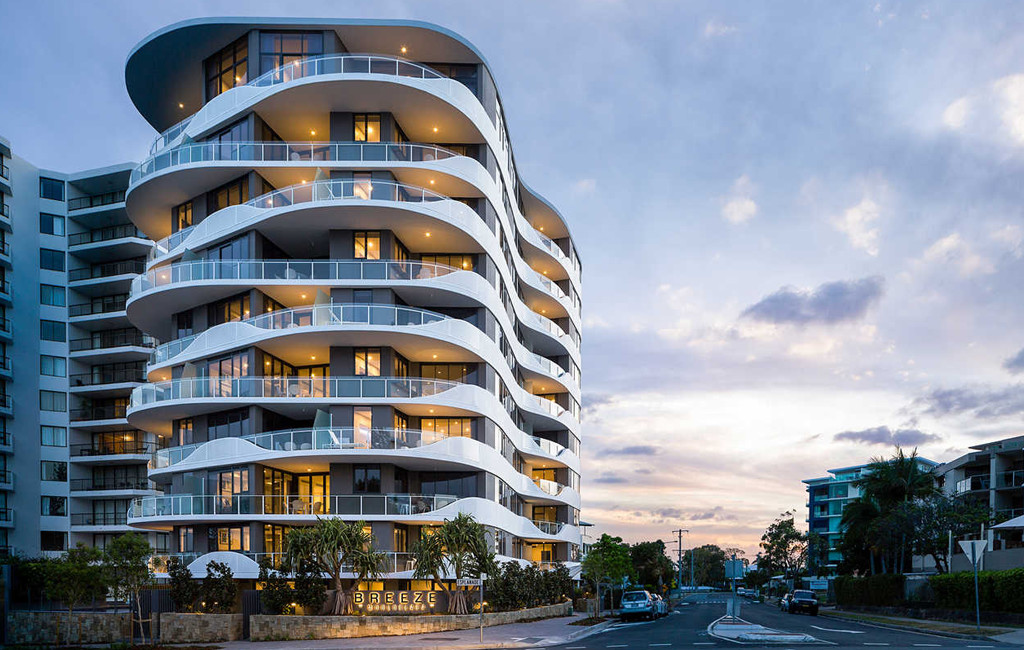 How much will guests pay for comfort?

That’s the question Choice Hotels is interested in answering. Or, at least, how much will guests pay for accommodations at the company’s Comfort Inn-branded properties.

Choice Hotels plans to shift its focus toward high-end bookings as part of an effort to attract upscale business travellers and boost revenue.

This could take various forms including a new brand acquisition or upgrading Comfort Inn, the company’s most popular midscale brand.

“One of our most successful initiatives has been growing our share in the upscale segment. We believe that our strategic focus on upscale will continue to evolve our portfolio and drive top-line growth because of the revenue-intense nature of the brands,” said Dominic Dragisich, chief financial officer of Choice Hotels.

To put this into perspective, consider that a single Cambria Hotel — one of Choice Hotel’s higher-end brands — produces roughly three times the gross revenue of one Comfort Inn location.

Choice has been busy building its upscale hotels’ footprint, specifically its Cambria and Ascend brands, which have grown by 12% this quarter, bringing the total number of Cambrias up to 41.

The company plans to further grow this to 84 Cambria hotels with a total of 11,400 additional rooms. It has not given a specific timeline for this effort.

The brand has also signed 14 new franchise agreements in Colorado, Arizona and Nevada, a geographic area the hotel group otherwise has little presence in.

Choice plans to have 300 WoodSpring Suites throughout the USA by the end of 2020.

Shrinking the revenue gap between upper and midscale hotel brands by pushing its Comfort Inn brand through a major transformation is central to Choice’s plans.

This year, Choice has worked to raise the brand’s status by renovating rooms and redesigning its signs.

More than one-third of Comfort Inn locations have now been upgraded and the company says it is seeing improvements in revenue per room.

Once more Comfort Inn hotels have been upgraded, the company expects revenue to pick up further.

The group has also invested heavily in tech for its properties, seeing payoffs in increased direct bookings from digital channels. Mobile alone saw a 43% increase in bookings versus this time last year. Choice has also partnered with Google to allow guests to reserve via Book on Google.

Let’s take a look at a few other projects currently underway by Choice Hotels: 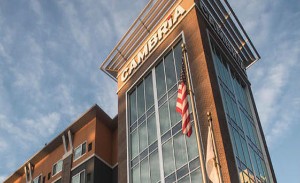 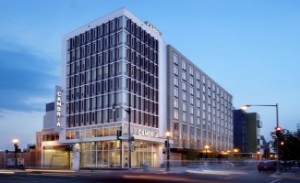 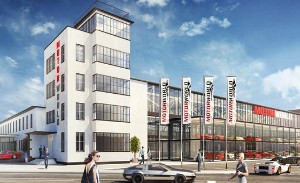 Choice Hotels International (NYSE: CHH) is one of the largest and most successful lodging companies in the world. Choice currently franchises more than 6,000 hotels.