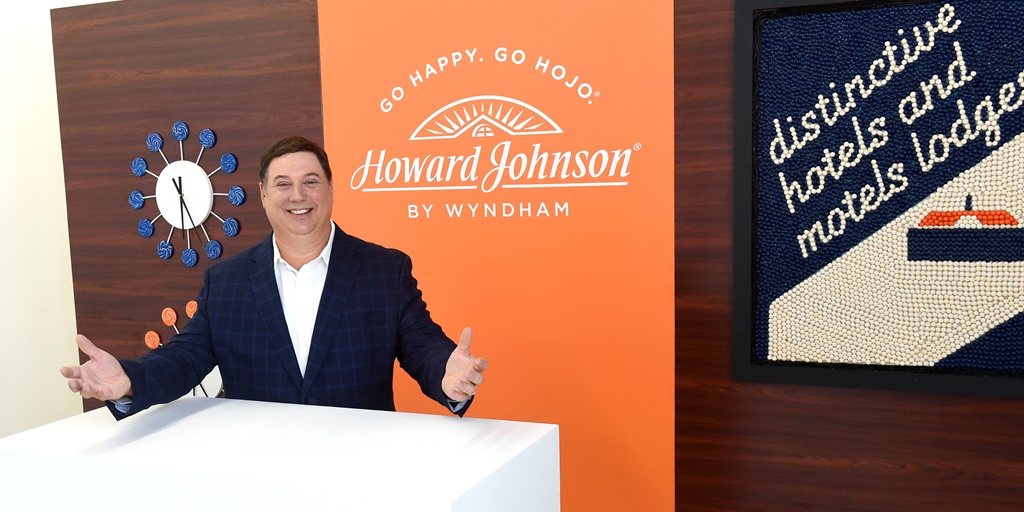 Wyndham’s iconic brand celebrates $40m revamp with a sweet surprise… in every sense of the word!

A New York property by Howard Johnson is the first branded hotel under this umbrella to implement changes which will mark the brand’s biggest overhaul in 25 years.

As part of the celebration, the hotel is staging an over-the-top pop-up with a huge selection of candy.

We check out the concept of this sickly-sweet opening.

Howard Johnson is one of the most well-known and best-loved hotel brands around, especially in the US.

However, it is hardly thought of as cutting edge or trendy, and this is something Wyndham, Howard Johnson’s parent group is obviously aware of, given their recent push to modernise the brand by overhauling the interior design.

The new identity for Howard Johnson extends mainly to the guest rooms, and a flagship property in Lower Manhattan is showcasing the latest changes to the brand’s rooms.

To attract attention to this new chapter in Howard Johnson’s history, which hasn’t seen an updated design for about 25 years, the New York hotel is staging a candy-themed pop-up.

Nicknamed the “HoJo Sweet Escape”, the hotel will have a guest room decked out with sweet edibles, including marshmallows, jellybeans and liquorice.

The design changes are inspired by the age-old American tradition of the road trip, popularised in the 50s with the explosion of the automobile.

Road-trippers would also have been the traditional target demographic for Howard Johnson, as the brand was synonymous with roadside hotels and motels, and so naturally the golden era of Americana is the inspiration for this new identity.

The design takes its cues from the retro-chic of mid-century design which is as popular as ever with interior designers the world over.

The guest rooms are executed in bold colours such as teal and orange, Howard Johnson’s signature palette. These hues evoke a retro feel, while contemporary flourishes and touches bring the brand into the modern era.

Despite the retro feel, the rooms are fully technologically connected, allowing guests to work, relax or play as they desire.

Clem Bence, vice president of operations and brand leader for Howard Johnson, spoke of the new design rollout, saying, “We wanted this design to do more than just please the eye, we wanted it to spark conversation and delight among our multi-generational guests, thoughtfully marrying the old with the new. The result is a familiar, nostalgic experience that at the same time is both elevated and entirely new.” 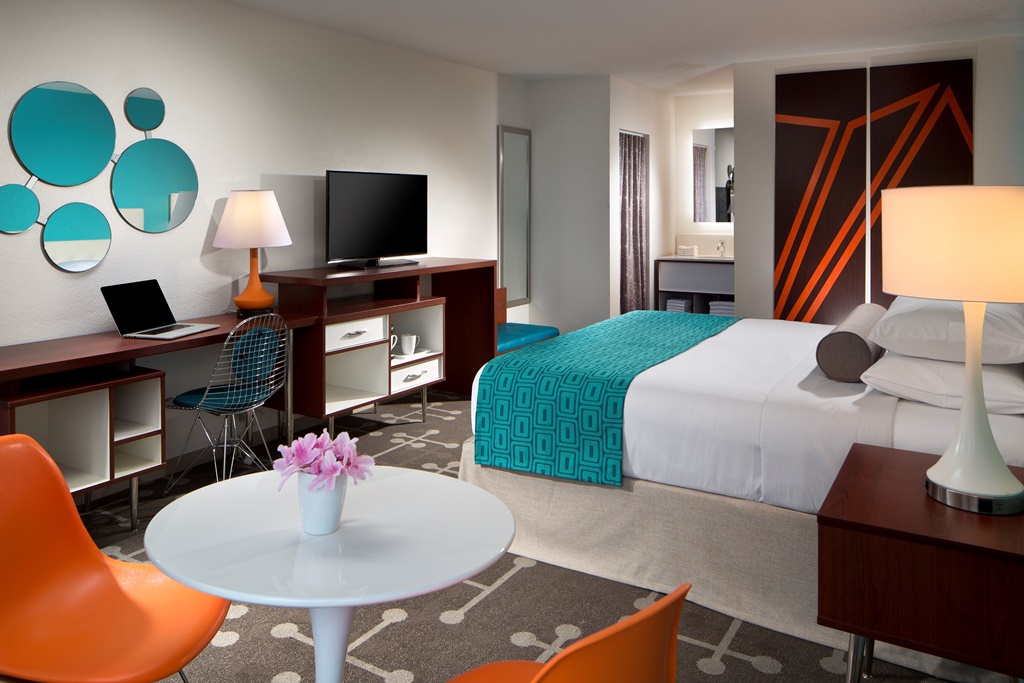 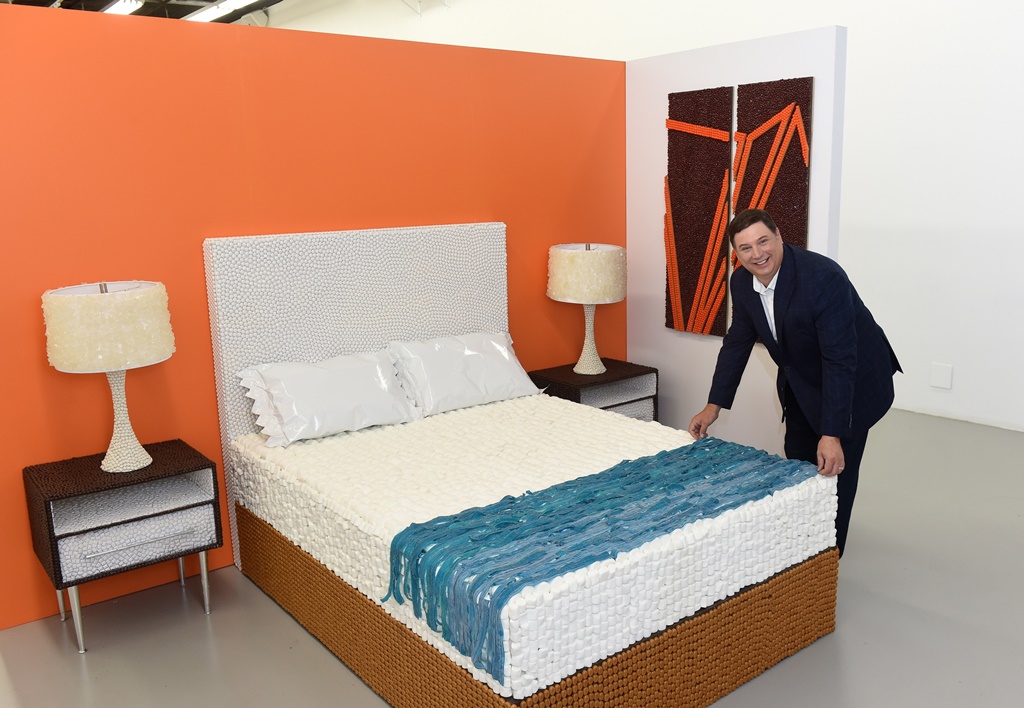 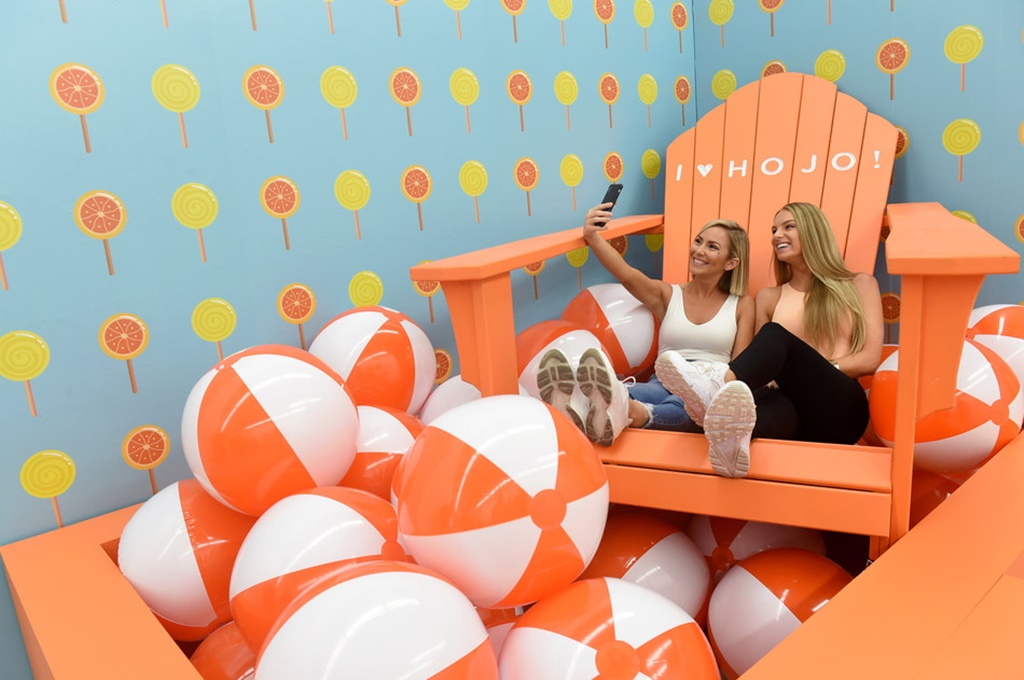 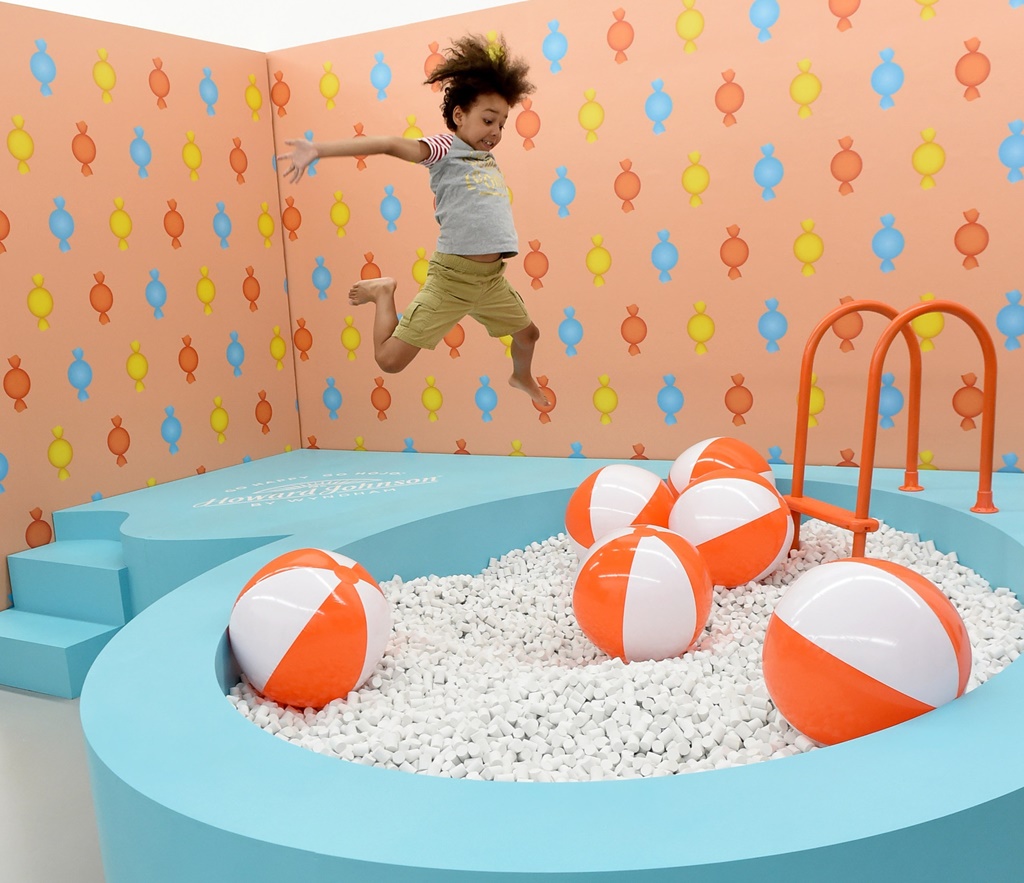 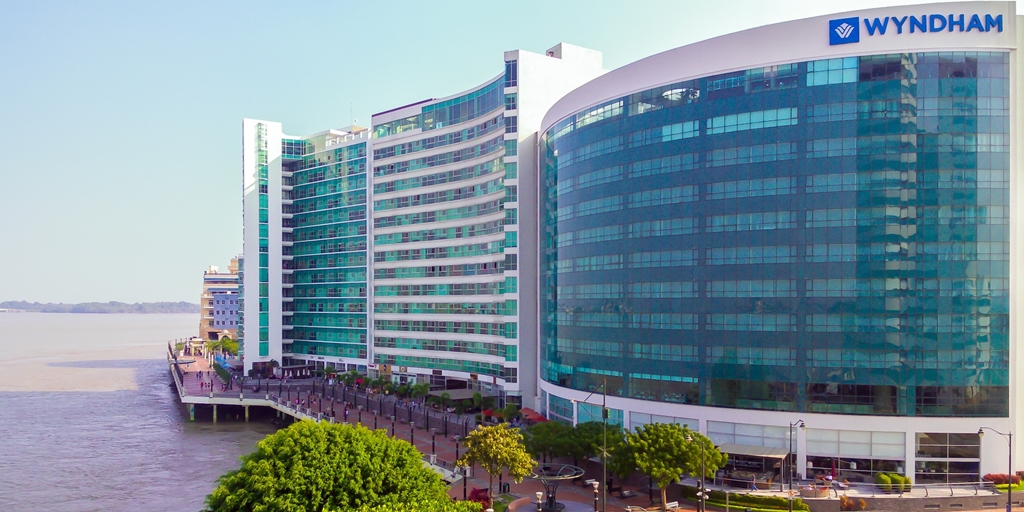 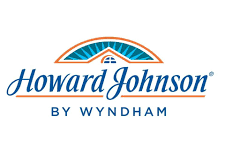 Howard Johnson is one of the most iconic hotel brands in America. The brand pioneered hotel franchising in 1954. Today, Howard Johnson has over 460 hotels in North America, Latin America, Asia and other international markets.