Two Eastern European capital cities, Budapest and Riga, feature among the priciest destinations for hotel stays on New Year’s Eve, according to a survey by French travel portal Allovoyages.fr.

The survey compared the price of accommodation across 40 popular European cities for the night of 31 December 2017. Only hotels located close to the centre of town and rated at least three stars were considered.

In Riga, a New Year’s Eve reveller will have to spend €194 Euros for the cheapest available double room. Compared with average rates in the Latvian capital, that’s an eye-watering increase of 361%.

In Budapest, meanwhile, rates on December31 are even more stark, with visitors to the Hungarian capital needing to pay €243 Euros for the cheapest available room. That’s an increase of 465% compared with an average night in January, putting the city 6th in the survey’s rankings of the most expensive destination in Europe for hotels.

Leading the ranking is Amsterdam, where visitors will have to cough up at least €314 Euros for a double room on New Year’s Eve. Second and third in the rankings are Edinburgh (€293) and Prague (€274), respectively.

The following table shows the 10 most expensive destinations in Europe for New Year’s Eve 2017.
The rates indicated reflect the price for the cheapest available double room in each destination for 31 December. A comparison with regular rates appears in brackets, based on average rates during January.

To read the full results of the survey, click here.

If you have any additional requests, please send and email to Swetha Bafna

How hotels will be leading the charge in Supply Chain innovation

Will the new face of hospitality be wearing a face mask?

Livecookintable starts sales in the US 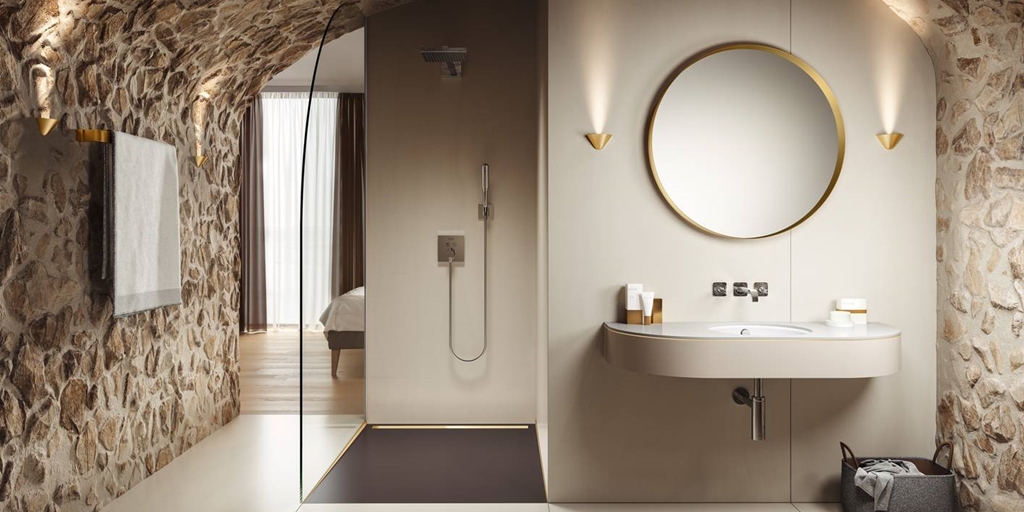 Pampering guests at the touch of a button 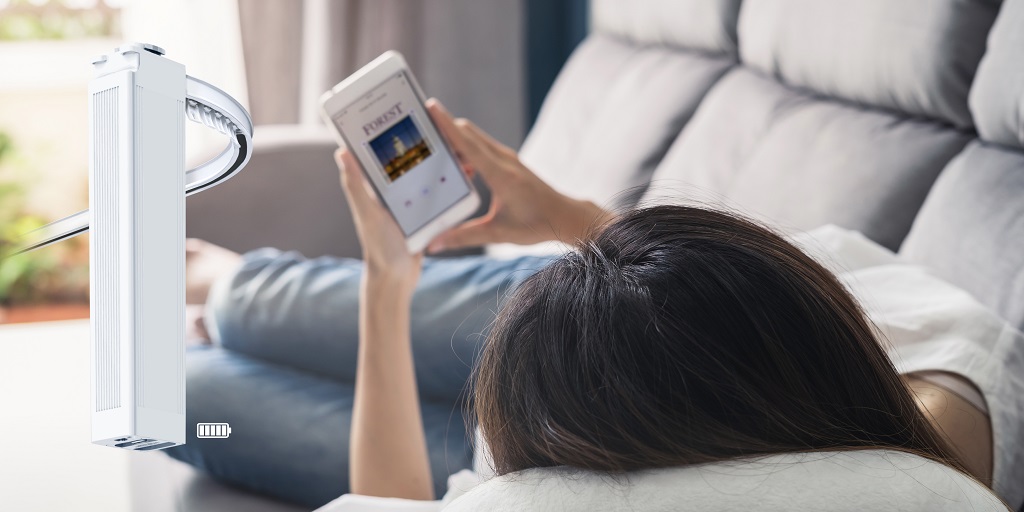 Reduced prices on all leather and wooden items – made in EU

A new level in the blackout story for the hotel industry

Glass partitions for large-scale sliding panels up to 250 kg with the brake included: Rollglass+250KSC