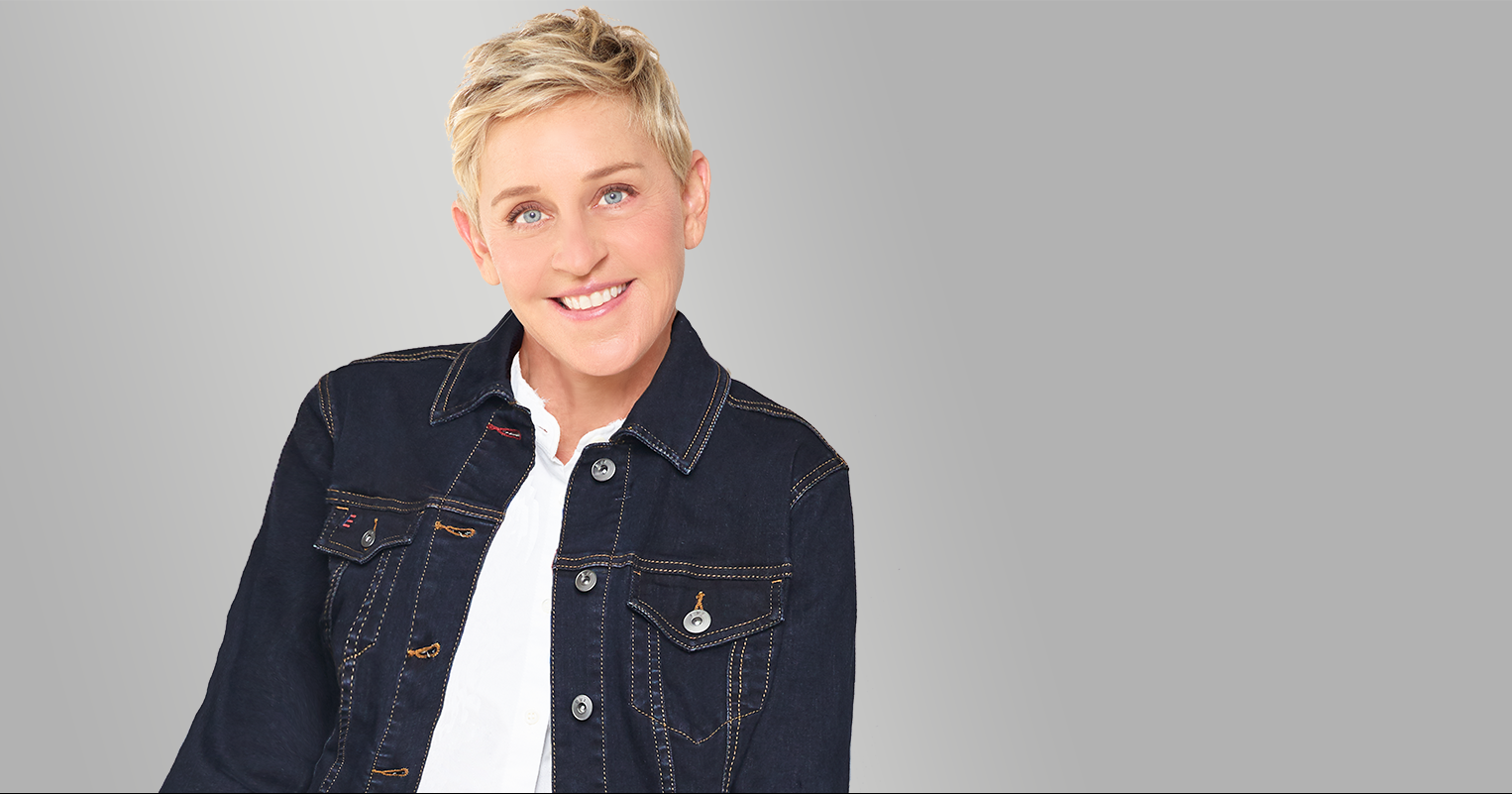 Ellen Degeneres declared she would ban Brunei-linked hotels back in 2014.

Following George Clooney’s call to boycott several luxury hotels owned by the Sultan of Brunei, the hotels’ social media accounts have been deleted or gone dormant.

This move comes after the onslaught of abuse the accounts received following the passing of a brutal new law which permits fatal punishments for members of the LGBTQI community in Brunei.

Headlines were made recently when the nation of Brunei enacted brutal laws which have made sex between homosexual partners punishable by death, namely stoning or flogging.

These archaic punishments have been heavily condemned around the world. Some of the most vocal critics are celebrities, including George Clooney, who called for a boycott of hotels owned by the Sultan of Brunei.

The hotels which were named include some of the world’s most luxurious properties such as The Dorchester in London, The Beverly Hills Hotel in LA, Le Meurice in Paris and the Hotel Eden in Rome.

Clooney previously used his influence to protest Brunei’s treatment of the gay community by calling on guests to boycott The Bel-Air and The Beverly Hills Hotels and has once again used this tactic to highlight this incredibly controversial move by Brunei’s leadership.

Clooney’s calls have been heeded and echoed by many other celebrities, including Ellen DeGeneres, who listed nine hotels to boycott in a Tweet.

This action prompted angry civilians to take to social media to condemn and attack the hotels, resulting in many of the hotels disabling, deleting or deactivating their accounts.

Social media accounts of eight of the hotels named cannot be accessed, one remains active, but viewing is disabled. Accounts belonging to Brunei-owned properties in France and Italy have been switched to private.

This in itself is proving controversial, with some activists saying the boycott will only negatively affect hotel employees and not the Sultan of Brunei himself.