Hotel group Kempinski Hotels and Resorts has come a long way since its beginnings in 1897. Founded in Berlin but currently headquartered in Geneva, the group prides itself on its “remarkable European flair”. Its mission, however, is more ample in its reach, aiming to cultivate a geographically diverse portfolio, currently boasting 75 properties in over 30 countries across the globe.

The next three years will see the group add a further 22 hotels to its already impressive collection of 5-star accommodations. The new openings over the coming years will add 5,240 new guest rooms and suites to the group’s existing key count and will be located in markets already familiar to the brand, including North America, Europe, Africa, the Middle East and Asia Pacific. One new hotel will count for the first Kempinski hotel in Latin America, unchartered territory for the brand, and will offer 134 new rooms in the region.

Construction is underway of the Cabrits Resort in Dominica and the group is also set to open a new 5-star resort in Havana, Cuba, which TOPHOTELNEWS previously reported. As yet there are no properties on mainland soil, Kempinski choosing instead to take advantage of the Caribbean islands which have long been a coveted destination for tourists. The growing African market will benefit from two new Kempinski hotels with a combined key count of 550, while the reliable markets of Europe and Asia Pacific will get 6 new properties each. Asia Pacific continues to lead the way in new developments and the 6 new hotels will provide 1,412 new rooms in the region, just slightly behind the key count of 1,472 that the European resorts will offer.

2017 will see the opening of 9 new hotels worldwide for the group, many of which are in the pre-opening stages already. Half of the 22 projected hotels are currently under construction, preparing for 4 new hotels to open in 2018, 2 in 2019 and 7 in the years following. 5 of these will be located in the Middle East, providing a total of 1,266 new rooms in this thriving market. 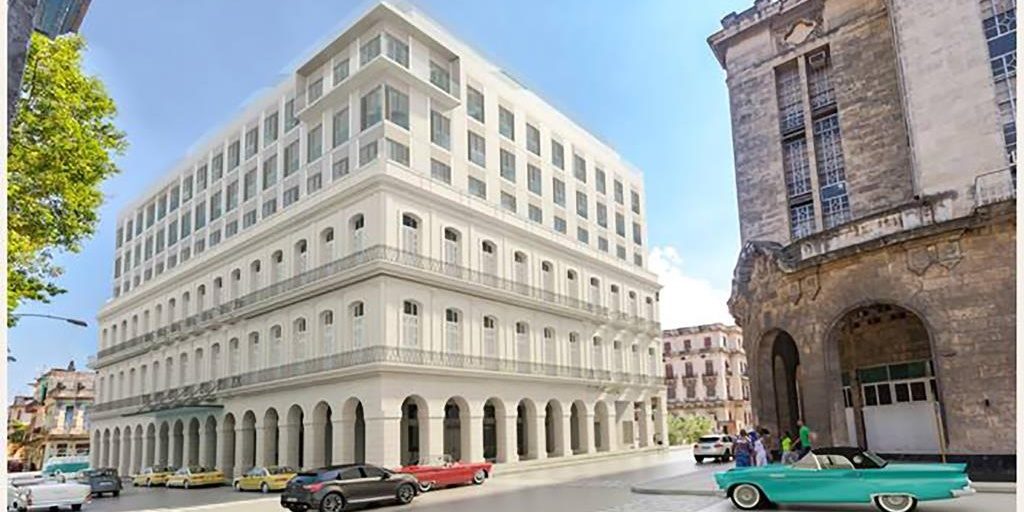 Kempinski prepares to unveil the third luxury project in Cuba 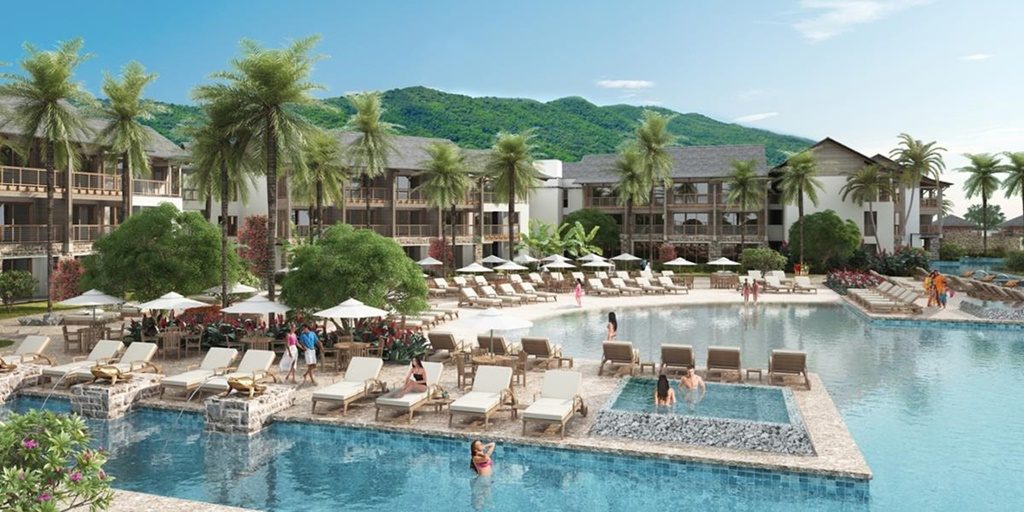