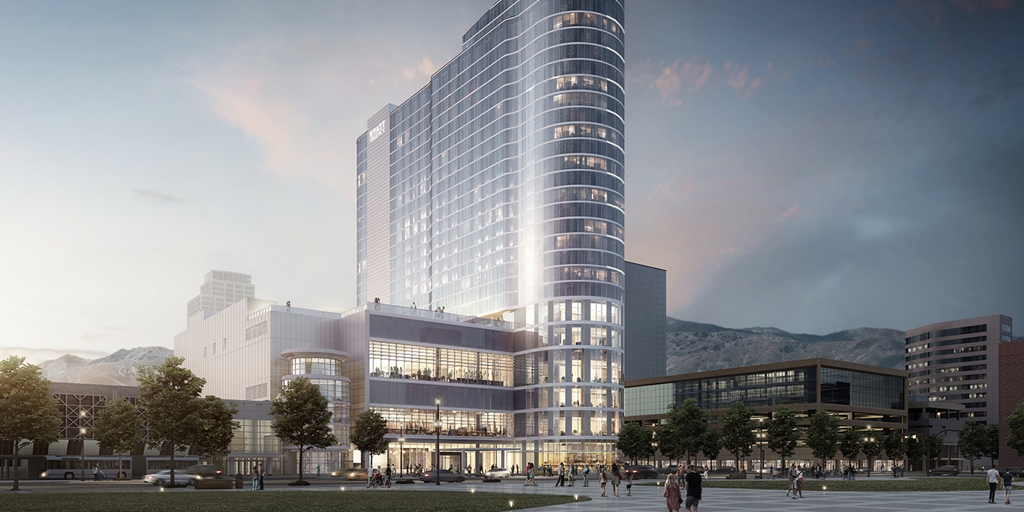 The TOPHOTELPROJECTS construction database reveals that the Hyatt Regency brand will add nearly 17,000 rooms in the coming years, with a particular focus on expanding in the APAC region.

Hyatt Regency currently has 65 hotels with 16,675 rooms in its project pipeline. We find out more about when and where these new properties will go live.

For the remainder of 2020, 17 openings with 4,080 rooms are planned. However, only five of them are already in the pre-opening phase, while the remaining 12 are still in the final stages of construction.

Asia leads our rundown of the brand’s key regions for development with 42 new hotels and 10,697 rooms in the pipeline. Europe follows in a distant second place with nine openings and 1,725 keys, just ahead of North America with eight launches and 2,762 rooms.

Elsewhere, Hyatt Regency will grow its footprint in both Africa and the Middle East by three properties, with a total of 660 and 831 keys respectively.

In terms of national growth markets, China tops the list with 27 ongoing projects, which will contribute 6,813 rooms to the country’s hotel offering. India will get seven new hotels with 1,348 rooms, while six properties will add 2,162 rooms to Hyatt Regency’s presence in the US.

Set in the heart of Utah, the new Hyatt Regency Salt Lake City will be built on the south-east corner of the Salt Lake Palace Convention Centre. Set to launch in 2022, the 700-room hotel will cost an estimated US$337 million.

Its opening will mark the first launch of a large four-star hotel since the city hosted the Winter Olympic Games in 2002. But that’s not the only fascinating fact about this newbuild.

The hotel will also support Salt Lake City’s goals of running on 100% renewable energy by 2030 and cutting carbon emissions by 80% by 2040. This will be done by using state-of-the-art technology and materials to ensure the hotel is as green and energy-efficient as possible.

The main developer Portman Holdings and its subsidiary Portman Architects will collaborate with local firm FFKR Architects, which has a reputation for environmental leadership, to achieve this ambitious goal.

Facilities will include around 5,570 sq m of meeting and events space, two separate restaurants, a lobby bar, an outdoor amenity area with a relaxing green space, a pool and a 700 sq m terrace for events and activities.

“This is one of the most exciting developments we’ve seen in the last 20 years,” said Mark White, senior VP of sales & services for Visit Salt Lake. “It takes full advantage of our stunning mountain backdrop and the downtown’s urban setting. Our sales team now has everything meeting professionals want, and we’re ready to compete for more and larger tradeshows and conventions.” 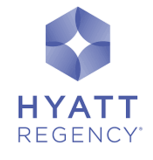