Blast off for lunar-inspired luxury hotel in Space City

The largest city in Texas is celebrating the launch of Blossom Hotel Houston, which features 267 keys, a rooftop swimming pool and the huge Luna Ballroom.

Houston has successfully marked the opening of its first luxury hotel since the start of the pandemic.

Houston, also known as Space City thanks to its strong links to the aerospace industry, is home to a stellar new luxury hotel. Blossom Hotel Houston is located close to NRG Stadium and Texas Medical Centre, sporting a lunar-inspired design brought to life by Asia Rongyi Creative Company, as well as carefully curated artworks that reference the moon. The use of high-end materials like Carrara marble, wooden flooring and lavish fabrics throughout further contribute to the premium feel.

Turner said: “I’m extremely excited to see Blossom Hotel Houston open its doors today, the first luxury hotel to do so since the pandemic, and join the Houston community as a great partner. The hotel and developer teams continue to have faith in our prosperous city and forged ahead with plans and construction during a challenging time, so we’re thrilled to have them welcome travellers and locals from this day forward.”

Looking ahead to a bright future

This 16-storey tower boasts 267 rooms and suites, plus 9,000 sq ft of flexible meeting and event space, not least the majestic Luna Ballroom with floor-to-ceiling windows and a 250-strong capacity. Among the other noteworthy amenities are an outdoor rooftop swimming pool, modern fitness centre outfitted by Peloton and stylish lobby lounge.

The exciting F&B programme is to be headlined by Michelin-starred chefs Ho Chee Boon and Akira Back. Duck House by Boon and AB Sushi by Back will offer Cantonese and Japanese fare respectively, although exact details around when the pair will open have not yet been released.

Harvey said: “The new Blossom Hotel Houston sits at the nexus of several major existing and emerging campuses and destinations in a rapidly growing part of our city. From the Texas Medical Center and NRG Park to the much-anticipated TMC3 collaborative research campus, this is a commercial district evolving into one of the most dynamic and active in Houston – one that will require the kind of upscale and sophisticated four-diamond experience that this hotel brings. We’re excited to welcome Blossom to Houston.” 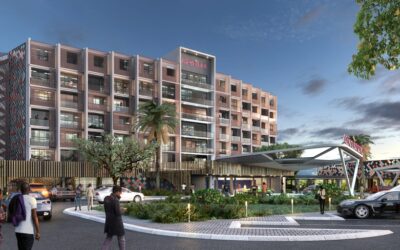 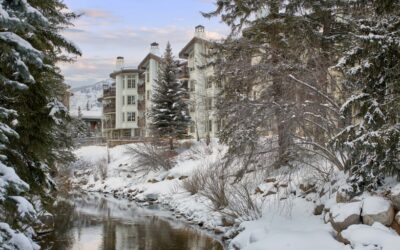 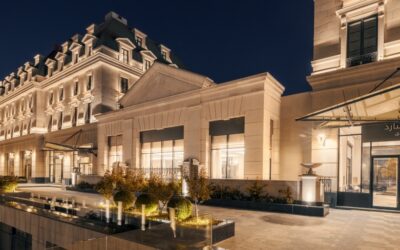 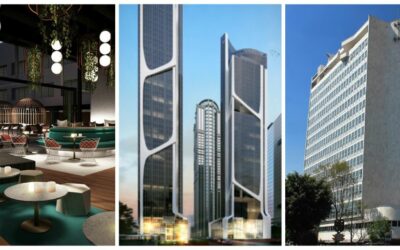 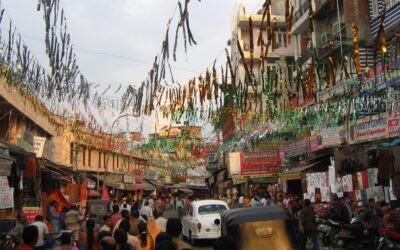 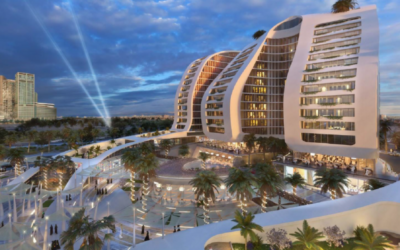 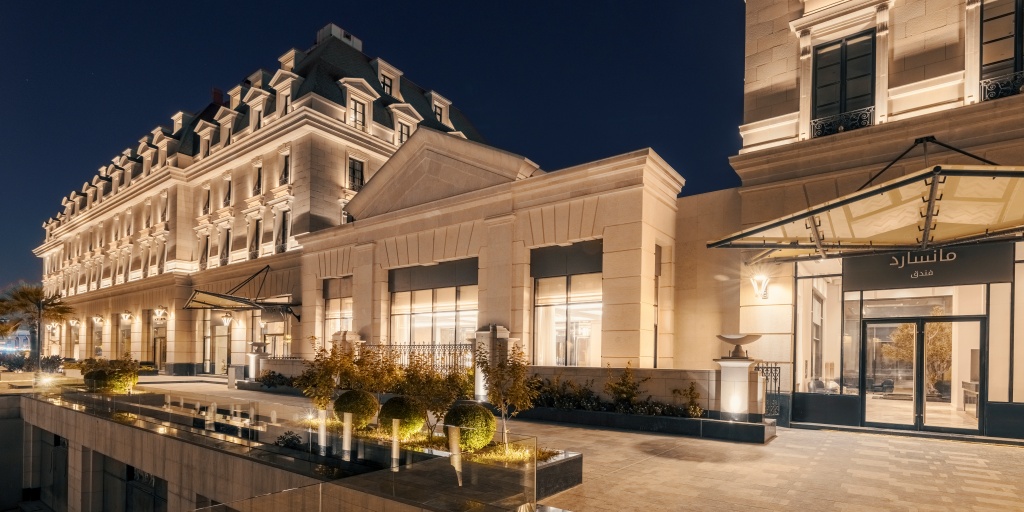 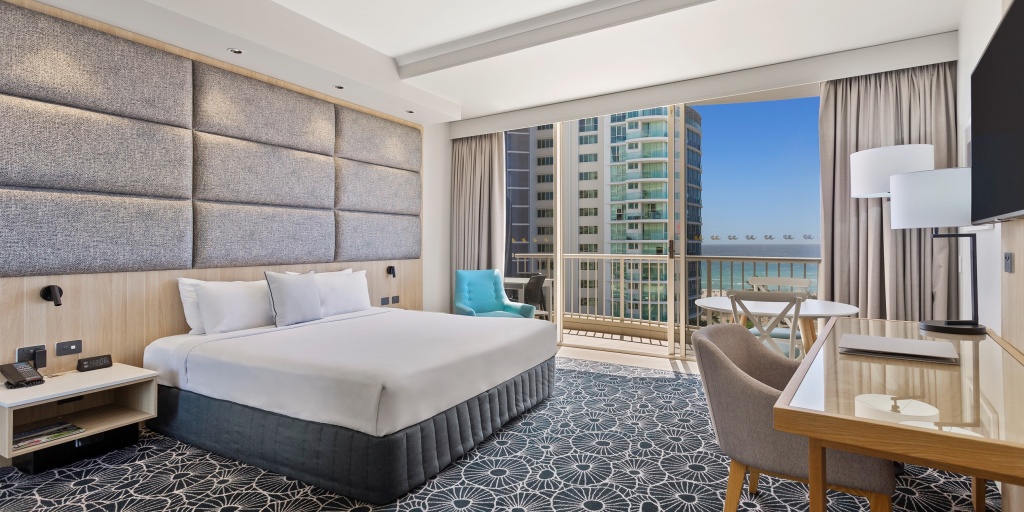