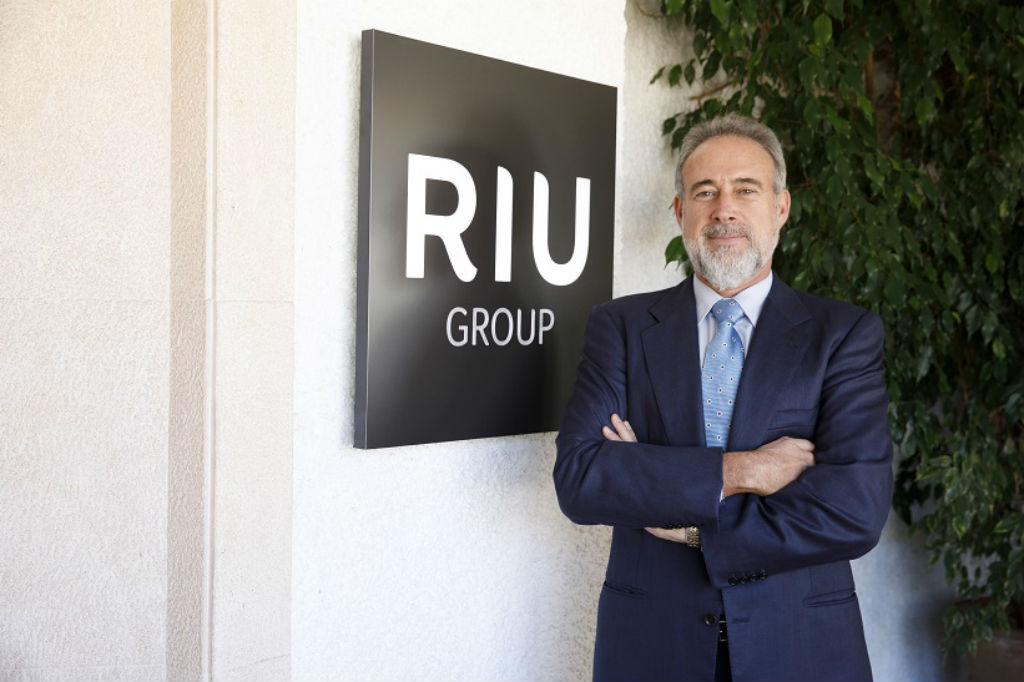 Spanish hotel chain RIU had a big year in 2018, and the group’s CEO Luis Riu went back over the last year’s events with a fine tooth comb, totting up the chain’s successes over the past twelve months.

RIU Hotels made huge strides in 2018, opening properties in some new cities, laying the groundwork for new openings in the coming year and cementing their presence in existing regions.

All of this development was the result of a record investment of 870 million euros ($982 million), which brought RIU’s portfolio to 93 hotels in 19 countries with almost 30,000 members of staff.

Some of 2018’s biggest developments saw RIU putting plans in action to open a number of new-build hotels, including properties in Madrid and New York, where they are building their second hotel.

RIU bought a building in Central London which is set to open in 2020, as well as a plot in Toronto, on which will sit a new RIU Plaza property.

RIU also concreted their line of vacation properties as part of the RIU Palace brand in Mexico and Africa, as well as a new signing in Zanzibar last April.

2018 saw a number of extensive renovations takes place at RIU properties in Gran Canaria and Formentera.

Riu said of the renovations: “During 2018, we reopened five hotels after deep renovations. Big renovations are exciting for me. I love the challenge of taking a hotel with tradition and study all the options to take advantage of the best of what exists, while introducing new services and a completely new interior design.”

On the agenda for the next 12 months, Luis Riu has big plans in his native Spain, as well as launching the RIU brand further afield.

The RIU Plaza España will find a new home in the historic Edificio España in the heart of Madrid, where guests can head up to the Sky Bar to take in the panoramic vistas of the Spanish capital.

In the Maldives, RIU will be making waves with not one but two new hotels, the Riu Atoll and the Riu Palace Maldivas.

The Riu Playa Park will see the chain going back to its roots in Mallorca, while Bulgaria will see the opening of Riu Astoria and Riu Palace Sunny Beach in May and June, and Morocco will welcome the Riu Palace Taghazout.

Here’s a video (in Spanish) summarising the group’s history and future plans.

Here are some RIU projects currently underway around the world: 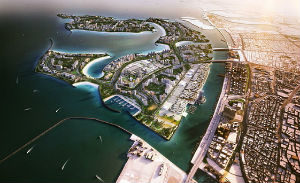 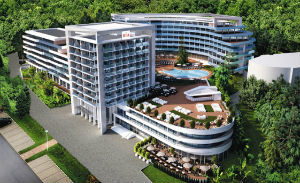 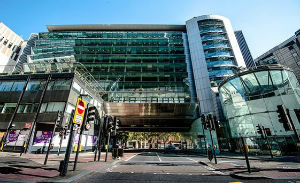 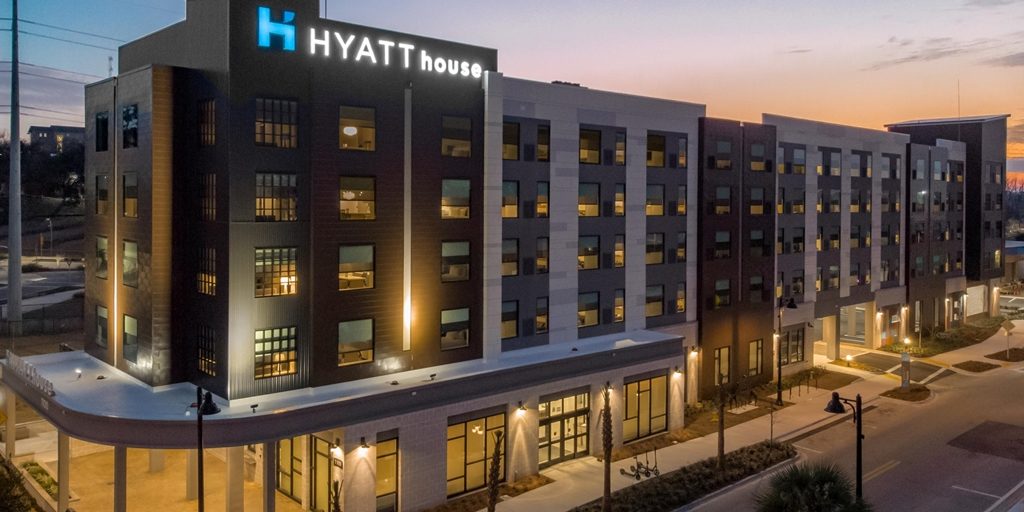 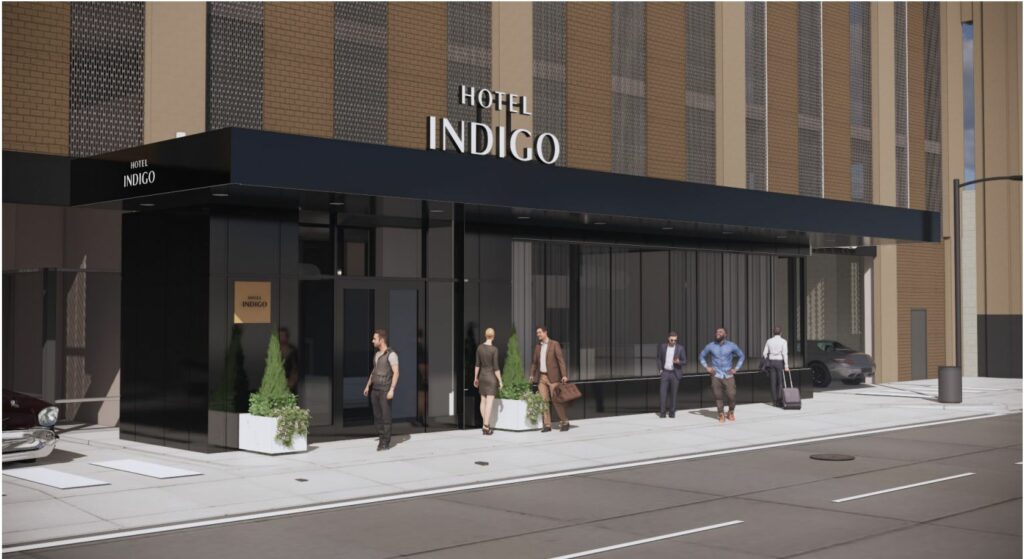