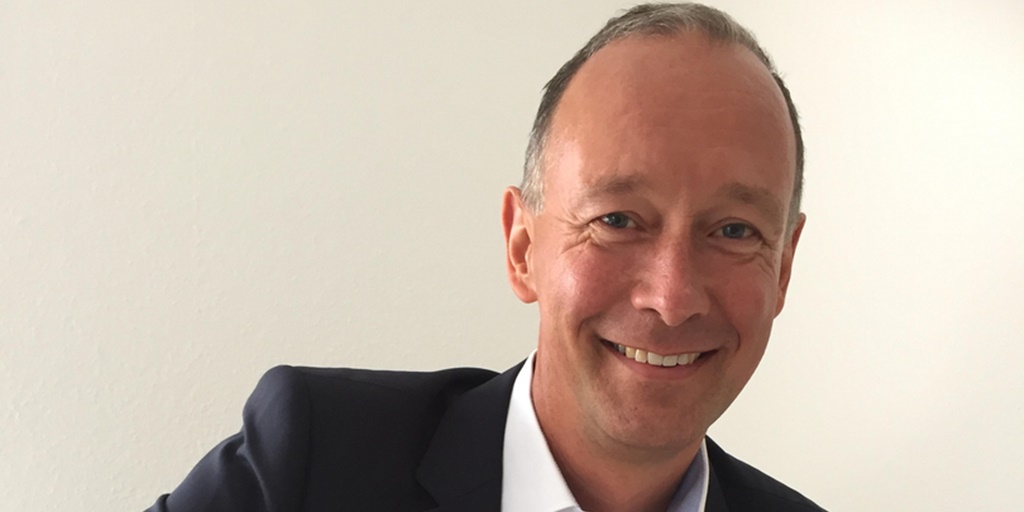 Scheibe’s role prior to joining Achat was as Director of Sales for Gorgeous Smiling Hotels.

Rolf M. Scheibe has been named as the new Head of Sales at German hotel group Achat Hotels. Scheibe will bring over two decades of experience, as well as a hospitality education from both Germany and Switzerland, to bear on the role. We find out more.

Hospitality industry veteran Rolf M. Scheibe will be taking the helm of the sales team and its operations as part of his new appointment as Head of Sales for Achat Hotels.

The German hotel group named Scheibe as the new top dog in the sales department earlier this month, and will no doubt draw on his extensive experience in this sector of the industry to grow and expand their operations. The company was founded in 1991, and now operates 35 properties across Germany, Austria and Hungary, with a spread of 4,100 keys, between rooms and apartments.

Rolf M. Scheibe studied in Switzerland, and was awarded the honor of Swiss Federal Diploma of Hotelier and Restaurateur in the 1990’s. After finishing his studies, he went on to work in the “Der Alpenhof” in Bayrischzell and the Munich Platzl Hotel, before taking a post at the GCH Hotel Group as Director of Sales & Marketing.

His most recent role prior to joining Achat was as Director of Sales for Gorgeous Smiling Hotels, where he worked for over two years. Scheibe has over 25 years of experience in the hospitality industry, almost exclusively in sales, so he is perfectly positioned to manage the expansion of both the sales team and key accounts, as well as pushing brand awareness and conducting important site analysis for new projects.

Claim of the the brand is to offer both a regional architecture and a comprehensive, modern technology concept. Various apps should encourage the communication of guests 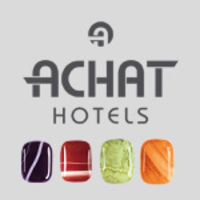 The ACHAT Group has more than 35 hotels in the comfort class, first class and upper first class segments and since 2017 in the premium budget segment, in Germany, Austria and Hungary.