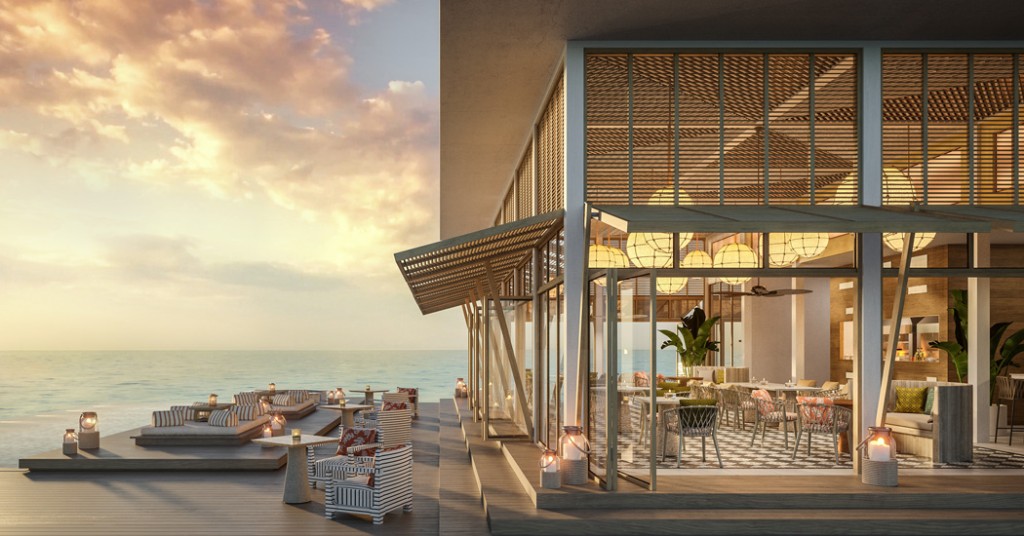 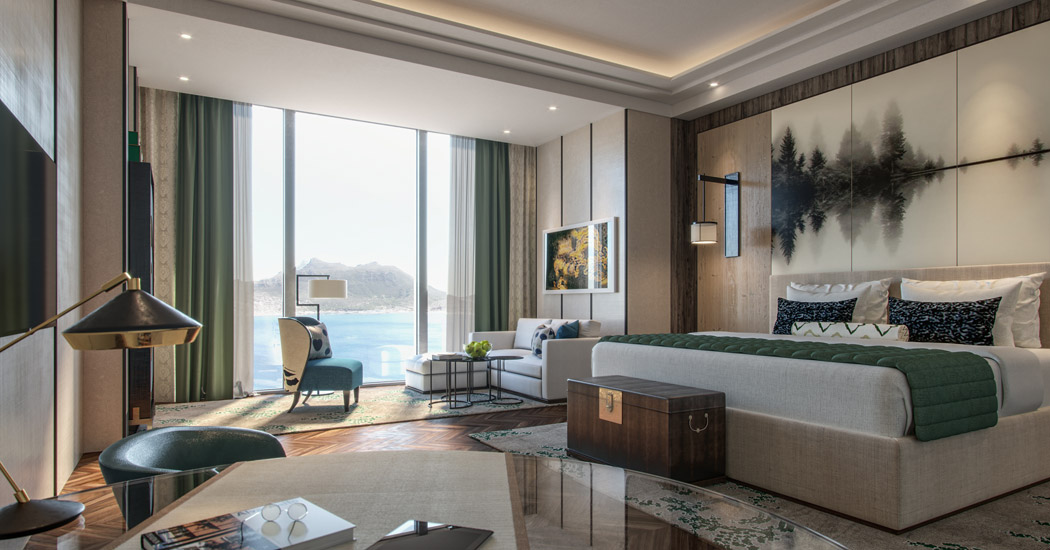 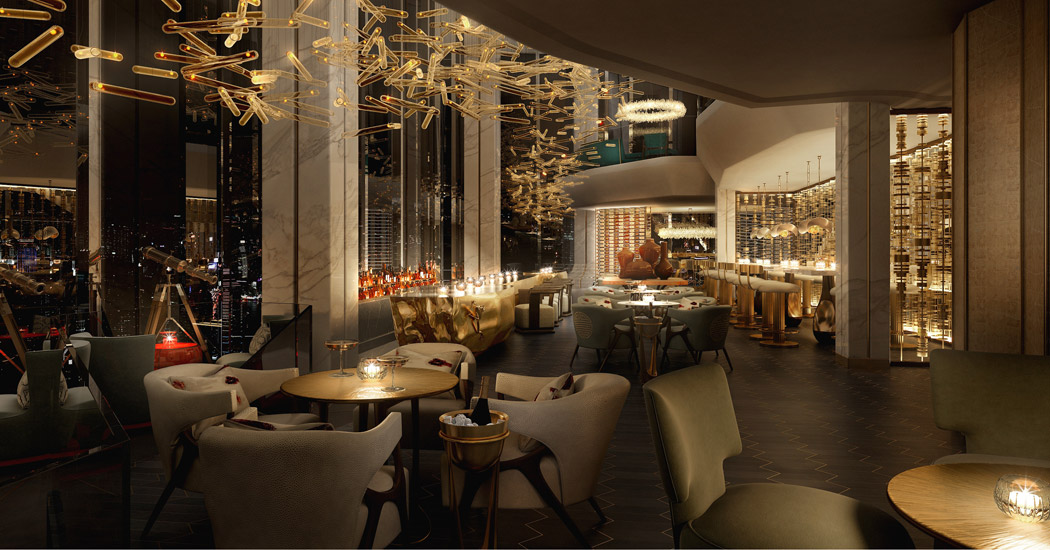 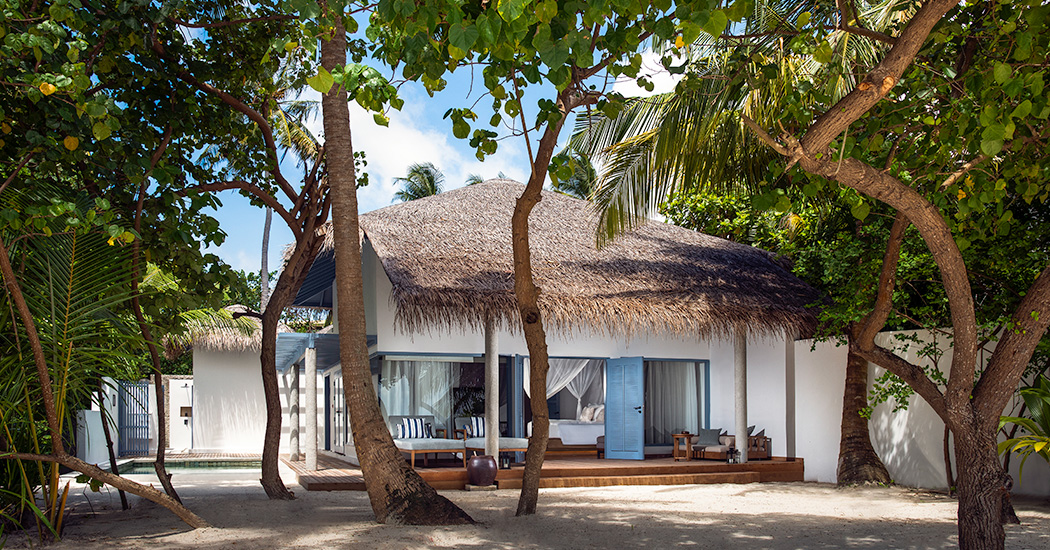 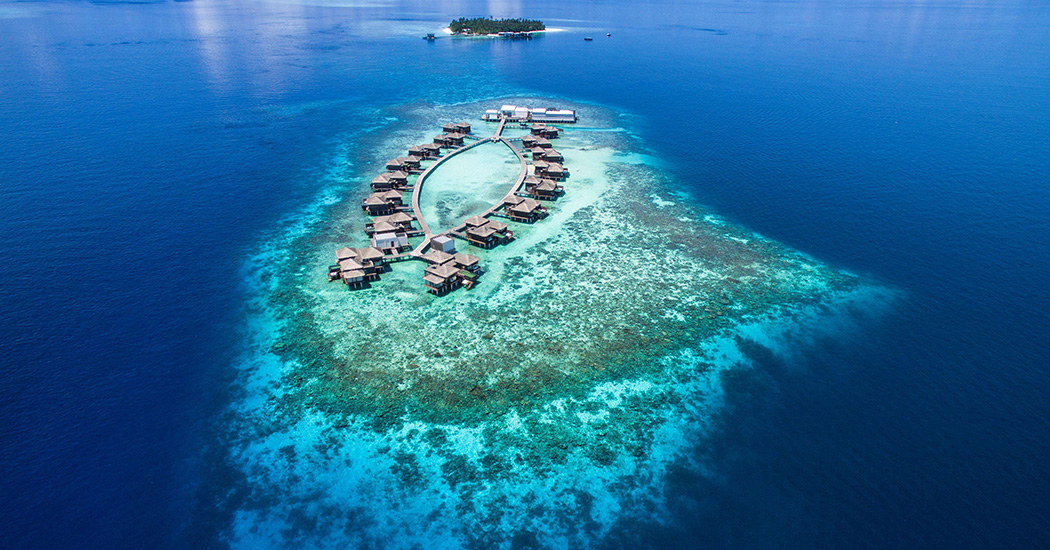 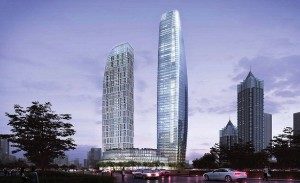 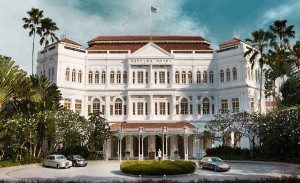 Luxury hotel group Raffles lands in China and the Maldives with two new offerings which expand its portfolio in the Asia Pacific.

We take a look inside these new developments.

Raffles Hotels and Resorts, a luxury brand operated by Accor, has come a long way since its inception in 1887.

The brand now boasts 14 hotels in twelve countries across the world and plans on increasing this number by between eight and ten in the coming years.

As part of this expansion, Raffles is introducing two new properties in some of the world’s most coveted and desirable destinations, the Maldives and Shenzhen.

The Chinese city of Shenzhen is becoming ever more popular as both the domestic and international tourism markets grow and bring more and more guests to China, which in turn means that China is fertile ground for investment and development in the hospitality industry.

Raffles Shenzhen occupies the top floors of a dazzling 72 storey tower, the One Shenzhen Bay complex. This urban oasis boasts 168 guest rooms, as well as a small number of serviced residences for those who wish to stay a little longer.

Guests will be wowed by panoramic views of both the city of Shenzhen, Shenzhen Bay and Hong Kong, and can avail of all the hustle, bustle, sights and sounds this burgeoning Chinese city has to offer.

Magic in the Maldives

The Raffles Maldives Meradhoo is in one of the most remote parts of the idyllic islands. It is comprised of 21 private island villas and 16 water villas, each of which has direct access to the Indian Ocean’s crystal blue waters.

As is common with tropical island retreats in the Maldives, guests reach the hotel by private plane, a trip which cements the isolation and privacy that they will experience during their stay in the Raffles Maldives Meradhoo.

“With the doors now officially open at Raffles Maldives Meradhoo and Raffles Shenzhen, we are delighted to invite guests to experience the impeccable service, intuitive charm and extraordinary adventures upon which the Raffles legend has been built,” said Jeannette Ho, Vice President, Raffles Brand & Strategic Partnerships.

“The next few years will be very exciting for our guests and global ambassadors as we continue to expand our illustrious hotel collection, bringing Raffles to the most fascinating, attractive and culturally rich regions of the world,” she added.

Let’s take a look at a few other projects currently underway by Raffles in the Asia Pacific region:

Raffles Hotels & Resorts epitomizes enchanting experiences, embodying global sophistication and residential charm. Imbued with heartfelt service that is intuitive and unobtrusive ‘like a gentle breeze’, its hotels are rated as among the best in the world and are elevated as legends and landmarks, beyond mere hotels and resorts.