A partnership with GFH Financial Group will make it possible for Accor’s lifestyle brand to welcome its 13th property next year in Manama.

The brand is opening a new hotel and restaurant with a sea view rooftop pool there in 2020, in the capital city of Manama.

This is happening as a result of a milestone agreement between Accor and GFH Financial Group, to manage the Kingdom’s first Mama Shelter location.

“Our partnership with GFH continues to flourish with the signing of Mama Shelter Bahrain as well as the debut of the Raffles brand, which was announced earlier in the month,” said Mark Willis, CEO Accor Middle East & Africa.

“Accor believes that Mama Shelter marks a definitive first in lifestyle hotels in Manama and has the potential to be a global showcase for this dynamic brand,” Willis elaborated.

Mama Shelter is a chic boutique hotel brand with a playful philosophy which conveys the spirit of its locations through its designs, all while staying affordably priced and close to attractions in its cities.

Each room comes complete with complimentary films and Wi-Fi as well as a selection of products from the MAMA SKIN range of organic amenities, designed in partnership with French skincare brand Absolution and available to purchase in the Mama Shop.

Serge, Benjamin and Jérémie Trigano, co-founders of Mama Shelter, which has already revolutionized the hospitality industry in places as far apart as Paris, Prague, London, Los Angeles and Rio, recently visited the island and returned thrilled by what they saw.

The company’s Chairman, Serge Trigano says, “When we visited Bahrain for the first time, we found men and women who were open to the cultures of other people and who were tremendously excited at the prospect of welcoming the MAMA experience to the city.”

Mr Trigano added “We also discovered a beautiful site in the city of Manama on the banks of the Arabian Gulf and a modern, forward-thinking partner, GFH properties, brought to us by the Accor team. The chemistry was there, and we therefore decided to bring the MAMA magic to the country, with the hope of opening in 2020.”

Mama Shelter Bahrain will have unobstructed views of the harbour in the capital city.

“Mama Shelter Bahrain is the first MAMA which will face the sea. The design has been thought out in two ways. Firstly, the relationship with the sea as it is a waterfront hotel. The second is to propose a lifestyle experience which refers to the nomadic aesthetic and the hospitality from the inner part of the region. Just like a chic camp that just stopped in front of the sea to play table football and dance with our artists!” explained Benjamin El Doghaïli, head of MAMA’s Design Studio.

Bahraini hospitality is legendary, and officials and stakeholders say that Mama Shelter Bahrain will set the same standards when it comes to welcoming travellers and locals, making them feel at ease, and remaining accessible to all.

Let’s take a look at a few outstanding hotel projects in Bahrain:

More than simply rooms or restaurants, Mama Shelter is a living and meeting space, a true urban refuge that's not just beautiful, modern and lively but also popular, friendly and sexy. 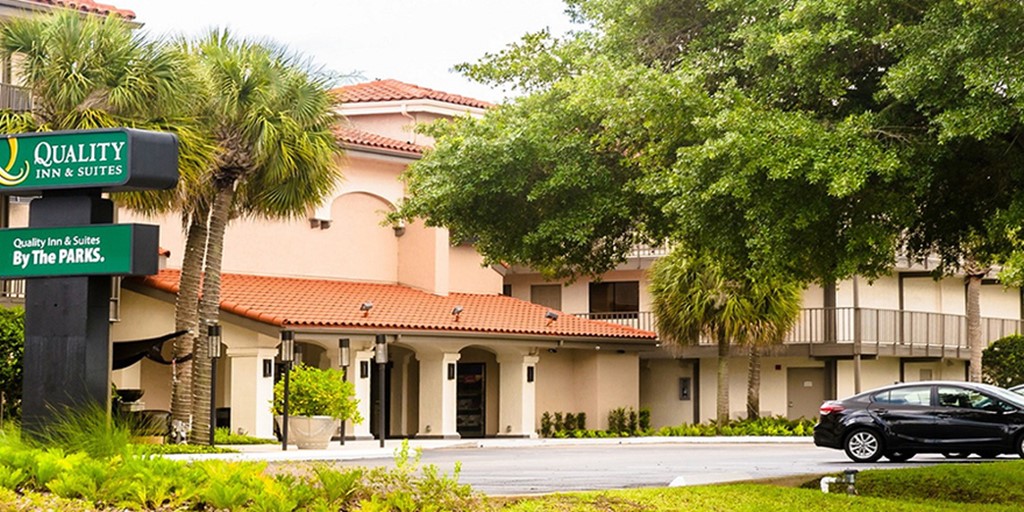 COVID-19 impact roundup: How Choice Hotels is responding to the crisis 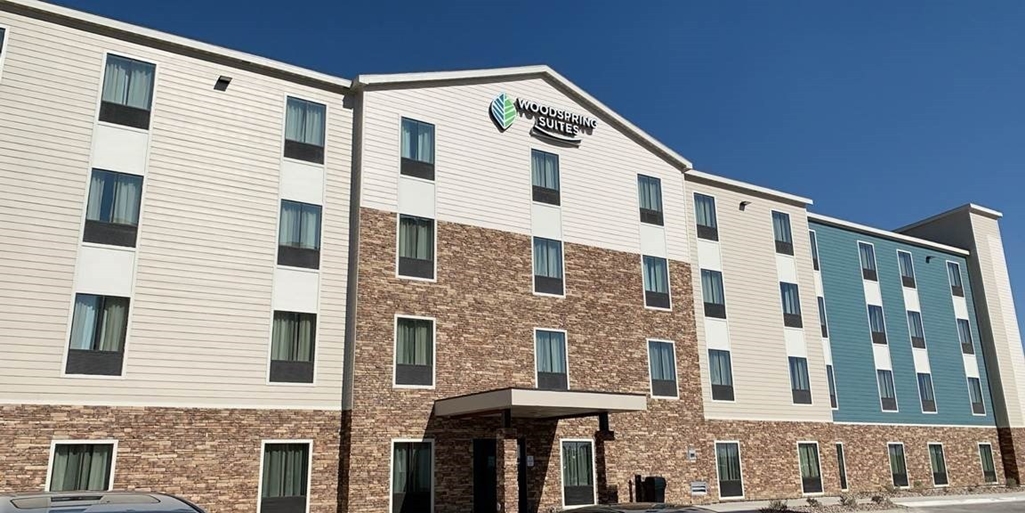