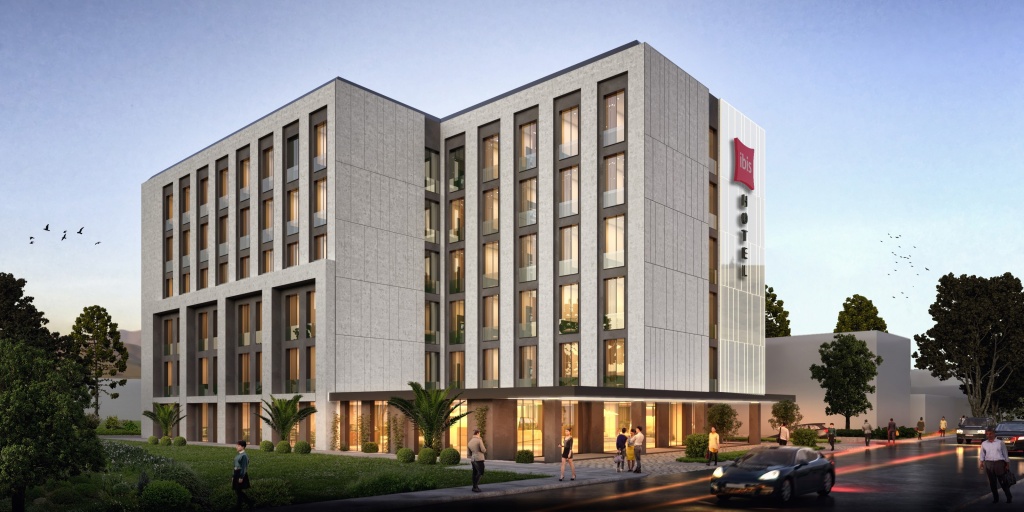 Accor is continuing its march into Uzbekistan with the signing of a cooperation agreement with Lumiere LLC to open the first ibis site in the country.

The 150-room ibis Tashkent will launch in Uzbekistan’s capital in 2023. Several shops, a bar, a restaurant and conference rooms will be available on site.

ibis hotels are known for their contemporary style, and the new property’s room and public area design will be based on the brand’s Agora template.

This site marks the second joint project between Accor and Lumiere LLC, with Mercure Tashkent being announced recently and scheduled for opening later this year.

The ibis will occupy a new six-storey building at Shota Rustaveli street, close to Mercure Tashkent.

Alexis Delaroff, COO of Accor New East Europe, commented: “We are delighted to announce the signing of another project in Central Asia and the premiere of a new brand in Uzbekistan. The popularity of Uzbekistan as a tourist destination has been growing steadily in recent years.

“The ibis brand is one of the most recognisable and beloved in Accor portfolio and we are confident that the new ibis in Tashkent will contribute to the city’s popularity among international travellers. I thank our partner Lumiere LLC for their trust and look forward to many more projects together in this beautiful country.”

The ibis addition comes hot on the heels of Accor signing a co-operation agreement with Hyper Group of Companies to debut three premium brands in Uzbekistan.

The signed memorandums will see the opening of Mövenpick Samarkand and Swissôtel Tashkent following the rebranding and renovation of existing hotels, as well as the construction of the new Swissôtel Charvak hotel in Navobod village, Tashkent region.

The trio’s total capacity will amount to more than 500 rooms, scheduled to open throughout the next couple of years.

Some say you can't put a price on comfort. Ibis hotels prove the contrary by offering their guests wellbeing at the best price.