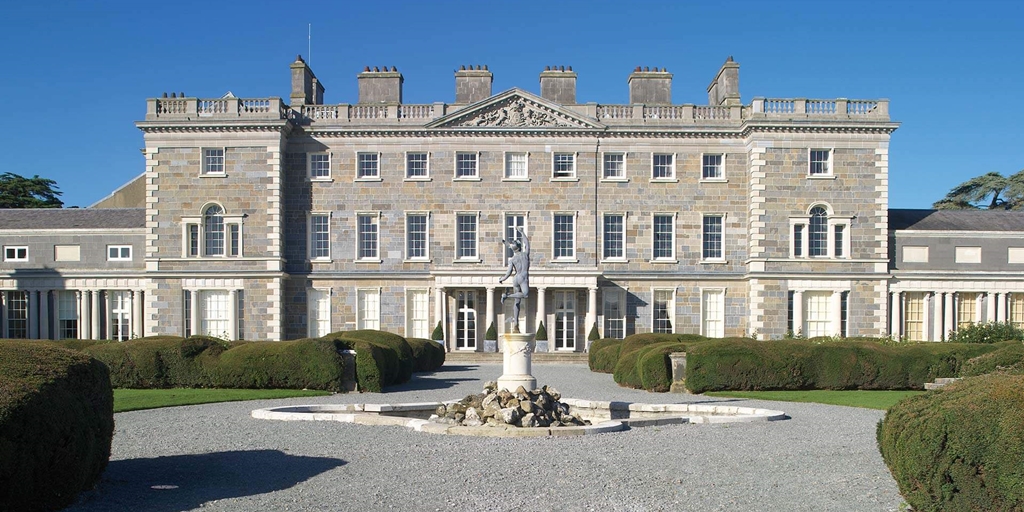 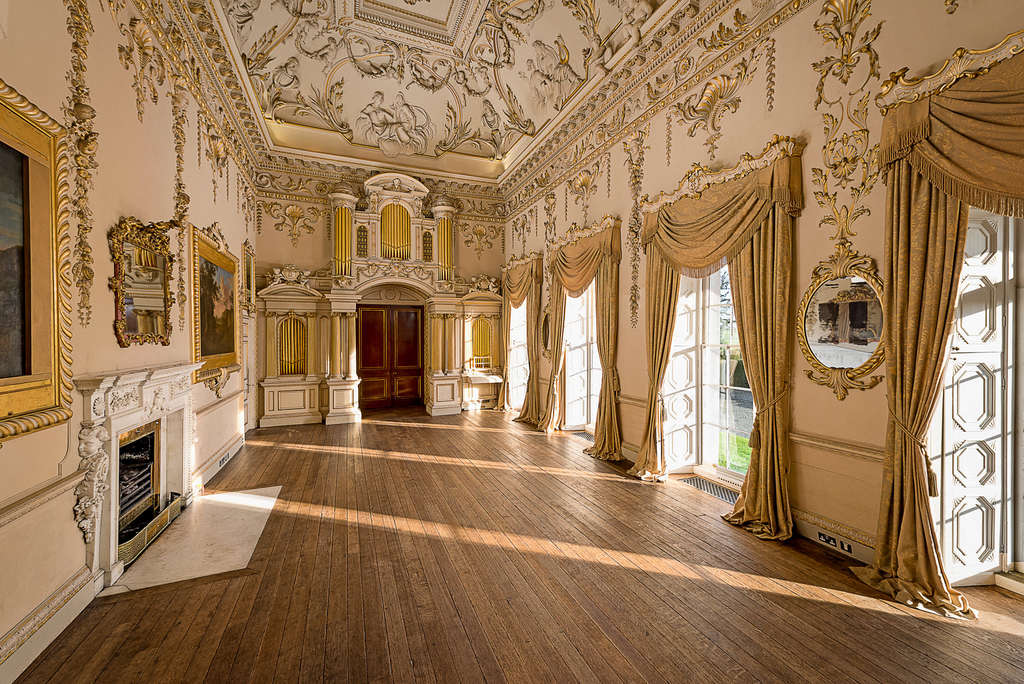 Fairmont will debut in Ireland with a magnificent property. (Picture: Carton House)

Fairmont will take over the management of Ireland’s historic Carton House outside Dublin.

Ireland’s historic Carton House is set to become the first Fairmont property on the island, once it opens after a multi-million-euro refurbishment this year.

We take a look inside the brand’s debut on the Emerald Isle.

Accor to debut Fairmont in Ireland

The country has seen a spate of hotel construction in recent years to align with Ireland’s growing tourism industry and the influx of tech workers to the country, where many global tech companies have their European headquarters.

Accor’s luxury Fairmont brand will take over the management of Carton House, currently the 4-star Carton House Hotel, to become Fairmont Carton House by the end of this year.

The hotel, which is housed in a historic stately home on lands which date back to the 12th century, will undergo a multi-million-euro refurbishment programme to bring it in line with Fairmont’s brand standards.

“The Fairmont brand is known for its history and impressive locations, and we feel it is the ideal brand under which to bring this iconic, historic hotel into the Accor family,” he concluded.

Carton House is in Maynooth, just 40 minutes outside Dublin, and was part of the Fitzgerald estate. The house itself was built in 1739, making it Fairmont’s oldest property.

Set across luxurious grounds in a picturesque part of the country, the Fairmont Carton House will boast 170 guest rooms and suites, as well as two 18-hole golf courses, a state-of-the-art spa and wellness centre, and ample meeting and conference facilities.

Irish American businessman John Mullen of Belmullet Hospitality group, said, “Carton House is one of Ireland’s most significant landmarks, and we are excited to have Fairmont, one of the most prestigious hotel brands, to work with us to elevate the hotel to its rightful place in Irish hospitality.”

You would like to know more about the upcoming hotel projects by Accor? Download our latest construction report with a detailed overview of the current project pipeline.