Aerial view of Cancun, Mexico, which is seeing a hotel construction boom.

Ahead of ExpHotel 2019, TOPHOTELCONSTRUCTION data shows that Mexico has among the highest levels of hotel development in all of Latin America and the Caribbean

Mexico has of late been a country synonymous with steady sustained development. In a similar vein, hotel development in the country is proving an unstoppable force, thanks not only to its idyllic coastlines, but also due to booming cultural tourism.

Gonzalo Escriña, LATAM sales manager of TOPHOTELPROJECTS, will be attending the 23rd edition of ExpHotel 2019 at Cancun, Mexico from June 11-13. The fair brings together suppliers from all over Mexico, the United States, Europe, Central and South America.

Ahead of ExpHotel 2019, we take a deeper look into Mexico’s promising hotel market and the many development opportunities it brings.

A COUNTRY ON THE RISE

It is no surprise that Mexico boasts an immense number of hotels in its development pipeline. According to data from the TOPHOTELCONSTRUCTION database, Mexico has among the highest levels of hotel development in all of Latin America and the Caribbean.

Mexico currently has 130 projects in development, half of which are already under construction. The country represents a quarter of all the development of the Latin American (LATAM) region for a number of years to come. This sustained development will allow the region to reach 460 projects over the coming years.

Escriña said: “As regional sales manager, I can say that Mexico is a country that is always working. The hotel market in the country evolves progressively. I, personally, see great opportunities.”

Many of these 130 projects are located in the coastal zone that runs from Tulúm to Cancún. Up to 46 projects can be round in this region, with 15 being located in Cancún.

By the end of this year and the first quarter of 2020, Planet Hollywood Cancun Hotel of Blue Diamond Hotels & Resorts and the SLS Hotel & Residences Cancún of Sbe Hotelgroup are expected to open their doors to the public, with 400 and 250 rooms respectively.

Both projects are developed by North American companies that seek to establish a solid presence in the country, and they have chosen Cancun as the ideal destination for their projects.

Then, by 2021, the Waldorf Astoria Cancun will be visible on the horizon. This iconic Hilton hotel will have 150 rooms within a beachfront property, and will be conveniently located just 10 minutes from Cancun International Airport. This will be the famed brand’s inaugural property in the country, and will offer an unparalleled and personalized service from the moment guests book until the moment of their departure.

On the west coast of Mexico, there are 13 other projects that are worth checking out. These are well to the south of the state of Baja California Sur, in Los Cabos.

As well as Mexico’s pristine coasts and historic natural sites, there are also many coveted urban destinations to develop in. That is why many companies decide to establish their hotels in Mexico City, the country’s capital. At the moment, there are 15 projects under development in the capital, and these are surely just the beginning of a health period for Mexico’s hotel industry.

These are some of the projects that are currently under development in Mexico, according to the TOPHOTELCONSTRUCTION database: 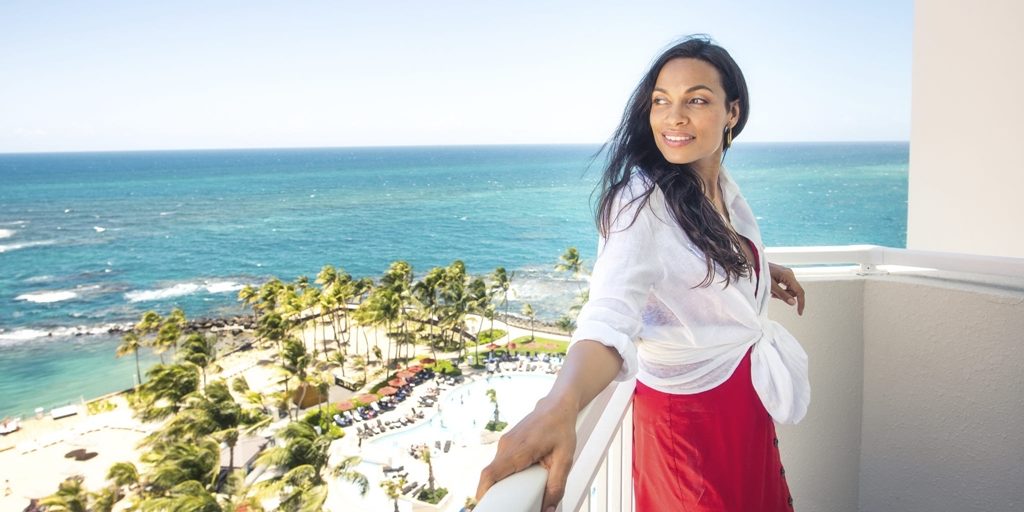